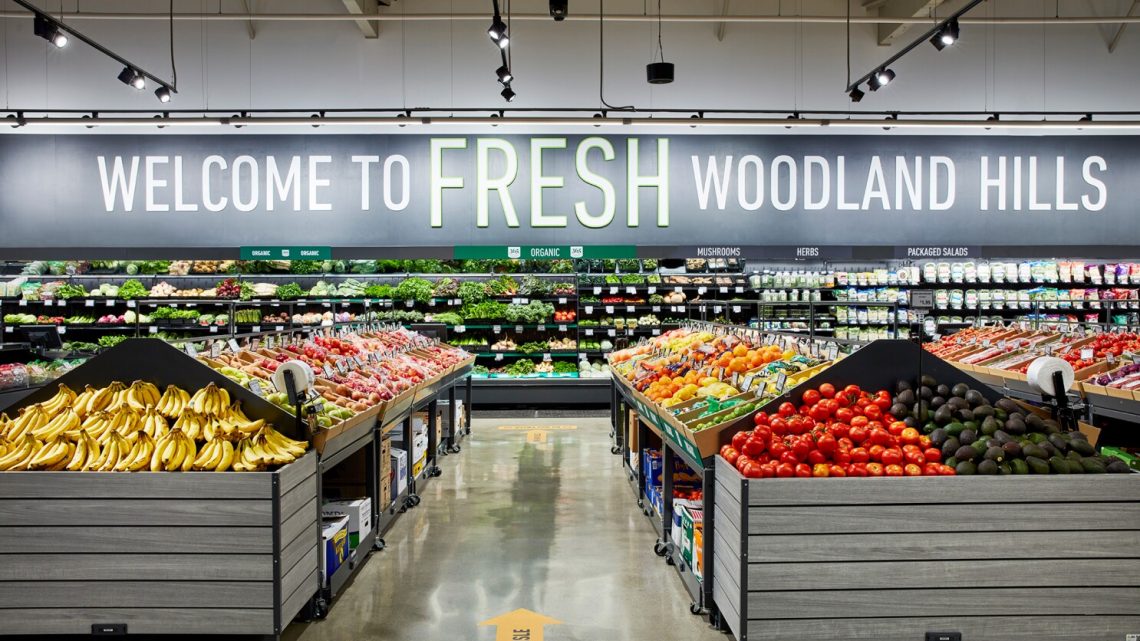 Amazon Prime Air has received approval from the Federal Communications Commission to conduct drone testing over the next two years.

Before the end of this year, the company plans to introduce delivery by drone in two cities. In parallel, tests are planned in three the other locations in the US.

Amazon told the ” Washington Post” in June that it had begun targeting residents within a four-mile radius of the Lockeford location to attract customers to try the drone delivery service. “Those who sign up will be able to choose from a selection of items under five pounds, which will be stored in a small warehouse nearby. The drones, which are 6.5 feet wide and nearly 4 feet tall, are designed to drop the packages at a predetermined location from a height of about 4 feet,” the post reports.

“It’s relatively easy to fly a light payload a short distance into view with existing technology, but it’s a whole different challenge to build a network that can deliver to customers in large communities,” Amazon pointed out in a blog post.