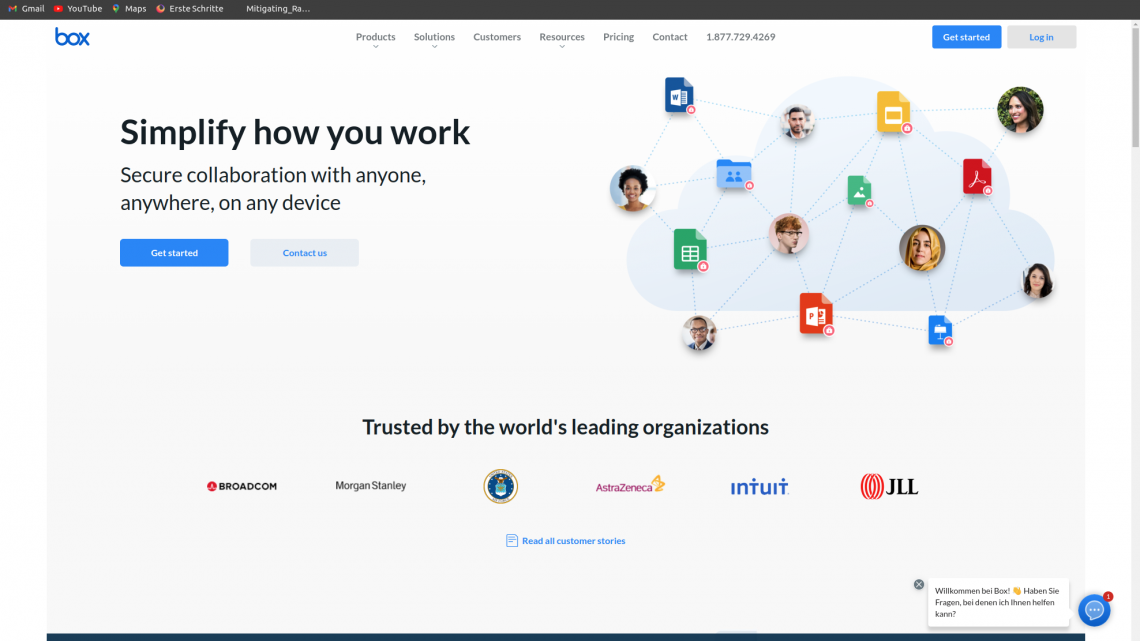 Google has tracked down a malicious tool that steals data from private email accounts. The tool is believed to have been developed by a threat actor known as Charming Kitten.This is believed to be backed by the Iranian government.

The malware is named Hyperscrape and is believed to have affected at least six victims since its emergence in 2020. Hyperscrape is capable of deleting warning emails sent by Google and collecting all customer data in a downloadable file.

Victims are usually infected by clicking on a malicious link.

Google has reportedly informed all victims about the security breach.

Amazon: Out of telehealth into home health services