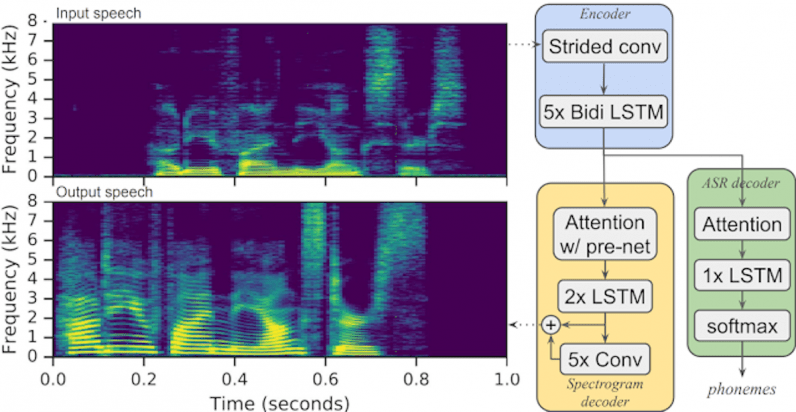 Neuralink – CEO Elon Musk plans to give an update on the status of research results in his company on October 31.

There are indications that the Neuralink team has so far failed to achieve its stated goals. The goal was to develop an interface that would allow a direct connection between the human brain and computer technology. This could then be used, for example, to cure diseases that focus on mobility.

Anyone who deduces from these skimpy sentences that there must be reasons for the hitherto “unbeaten” superstar of the techno scene to appear frustrated is certainly not wrong. Musk will not take it lightly that Neuralink competitor Synchron recently began clinical trials of a brain-computer interface (BCI) and Neuralink is apparently still in the dark. Synchron’s stentrode was the first brain-computer interface implanted in a human in the United States; the surgery took place July 6.

Word from Muskl’s circle is that he is not averse to making major changes if new technologies or circumstances require a different approach. If Synchron or other competitors have a better solution, it would not be surprising to see Neuralink go in a different direction in the future. But before that happens, the Neuralink team can prove that they can achieve their original goals after all.