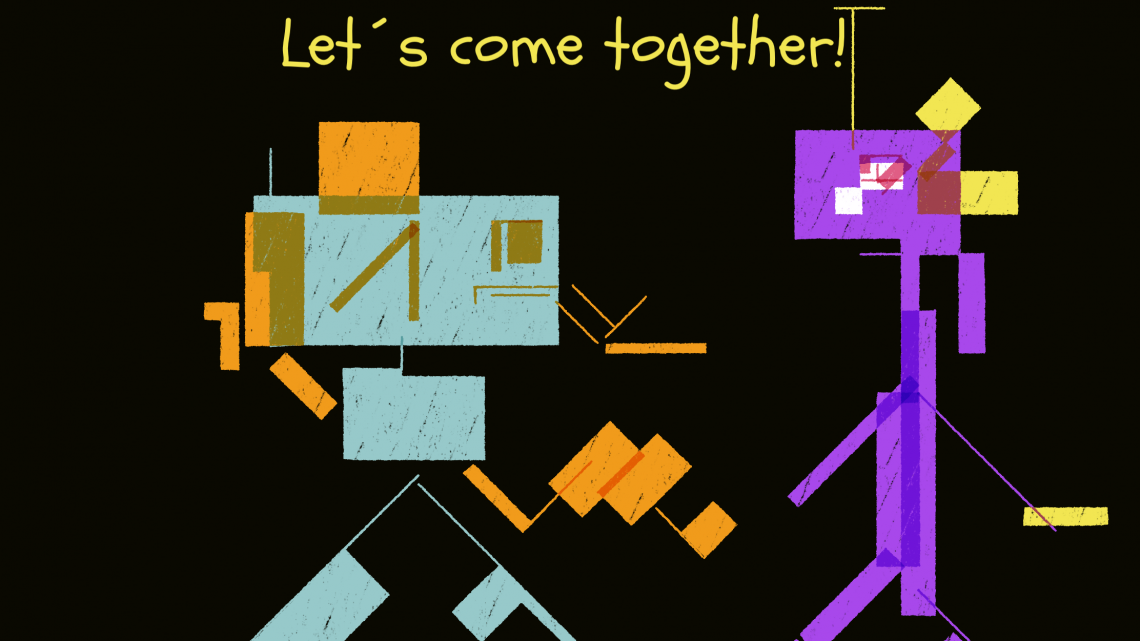 According to a new report by the Stanford Internet Observatory (SIO) and private research firm Graphika, Facebook, Instagram, WhatsApp, and Twitter have deleted accounts associated with a pro-U.S. influence campaign. This is believed to be the first major shutdown of a covert influence campaign to promote U.S. interests abroad through social media platforms.
The accounts worked together to promote pro-U.S. and pro-Western views and attacked the interests and policies of Iran, Russia, China and other countries, the researchers said.
The operation lasted nearly five years and was conducted on eight social networks and apps, posting fake news, memes, petitions, hashtags and other content.
The content appeared in Russian, Arabic and five other languages and often used profiles of non-existent people.
Meta and Twitter shared some of the activity with researchers. Their partial data sets showed more than 400,000 tweets from 170 accounts through 2022, as well as 39 different profiles and 16 pages on Facebook.
The companies said the posts likely originated in the U.S. and the United Kingdom.

Appel arrives with a major lineup of new devices