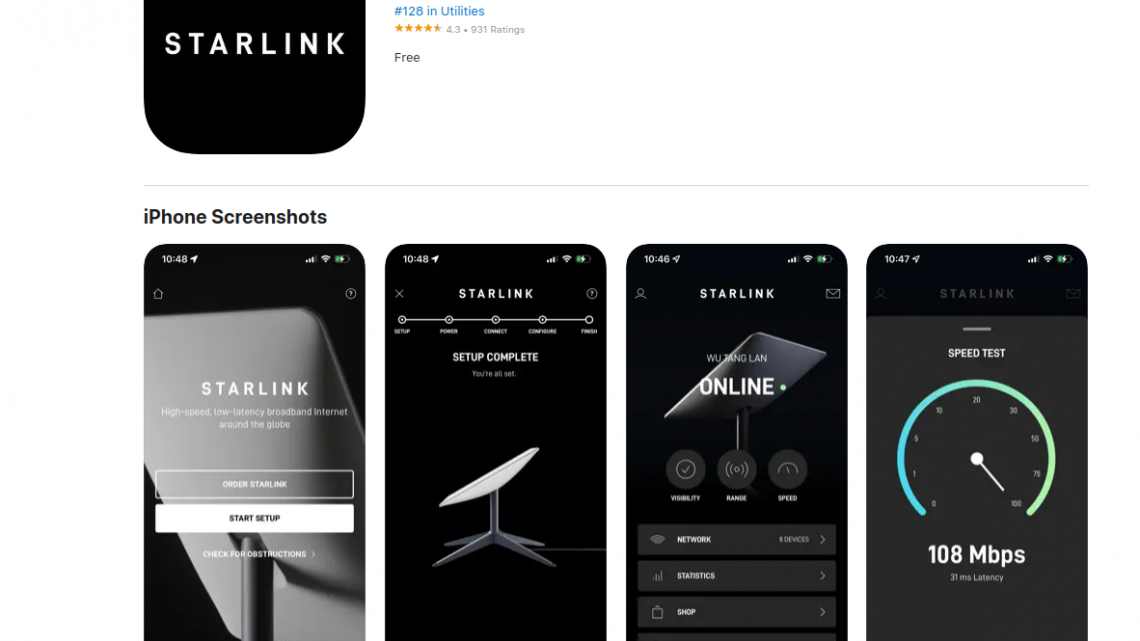 T-Mobile US and satellite broadband company Starlink announced a partnership this week that will see SpaceX’s Starlink use T-Mobile’s mid-band spectrum to provide nationwide satellite-based text messaging to T-Mobile customers. Leaders of the two companies announced the agreement late Thursday against the backdrop of SpaceX’s launch facilities in Boca Chica, Texas, near Brownsville.

Starlink operates a small but growing constellation of low Earth orbit (LEO) satellites that provide high-speed Internet access to customers on the ground using terminals and phased array antennas. That’s Starlink version 1. Starlink V2 will be a new 5G network that uses some of T-Mobile US’ mid-band PCS spectrum, will be transmitted via Starlink satellites and will be compatible with existing 5G smartphones, the companies said.

“We need to do more than just reprogram the [existing Starlink] satellites,” Elon Musk said in his role as SpaceX chief engineer. In fact, a new fleet of satellites will be needed to function. He said the new satellites will be equipped with new hardware and software to enable the new functions.

“We are designing special antennas … the most advanced phased array antennas in the world, we think. The antennas have to be very advanced because they pick up very quiet signals from cell phones. Imagine that signal having to travel 500 miles and be picked up by a satellite traveling at 17,000 miles per hour. … That’s a pretty difficult technical challenge, but we’ve got it working in the lab and we’re confident it will work in the field,” Musk said. He called T-Mobile US’ new service the “perfect complement” to Starlink V2.

Mike Sievert, CEO of T-Mobile, told the audience that the goal of the new partnership, , is to end mobile wireless holes. Our country is huge,” he said, pointing out that the United States is the fourth largest country on Earth by land mass. Today, half a million square miles of the U.S. is not served by any mobile network, Sievert said. At stake are public safety and connectivity, access for first responders and more, he added.

Sievert added that T-Mobile could consider subscribing to the service for other customers at a much lower price than they would pay for comparable satellite-based coverage. He also opened the door for other operators interested in reciprocal roaming arrangements.

Musk predicted that Starlink V2 will deliver download speeds of “two to four megabits per cell zone.” That’s equivalent to thousands of voice calls and millions of text messages.”

Microsoft and ByteDance team up on Ki project