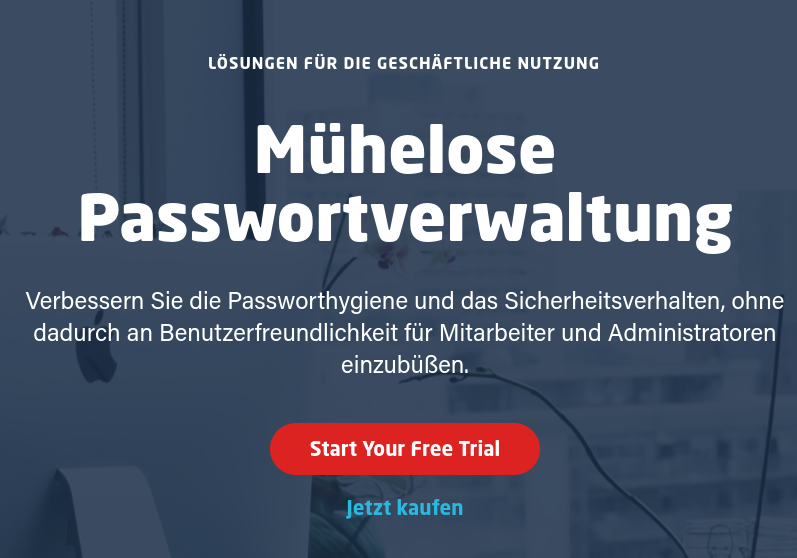 LastPass has been hacked

LastPass has been hacked

Password management company LastPass has become a victim of an intrusion. According to the company, the hackers managed to steal the source code and other important information.

It is believed that the break-in was committed by unknown perpetrators two weeks ago.

LastPass stated that no user account passwords were stolen.

The company did not disclose any information about the threat vector used by the hackers, its origin or other relevant information.

LastPass claims that users do not need to change their passwords at the moment, as no damage has been done to user accounts.

The extension has over 33 million users and generated over $200 million in revenue in 2021.