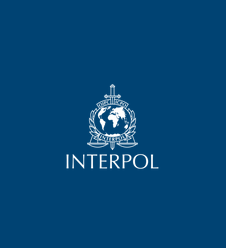 Hackers have stolen 342 million records from U.S. healthcare organizations since 2009.

healthcare organizations have been recorded.

Among states, California has been hit the hardest. This state accounts for 10% of all cases. In terms of population, Indiana tops the list with over 1 million cases.

The most consequential security breach occurred in 2015, when threat actors penetrated Anthem’s system. In the process, 37.5 million patient records were stolen.