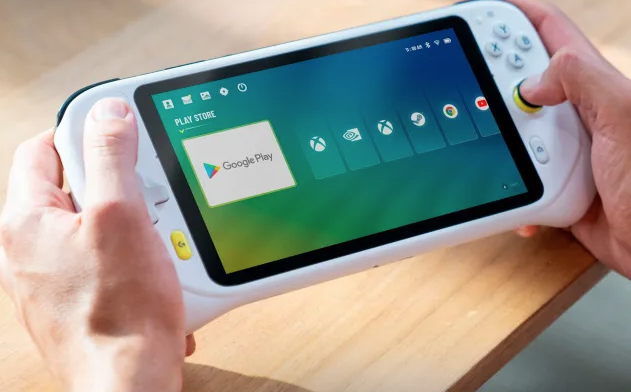 New images of Logitech’s handheld gaming device have surfaced on the Internet. Logitech and Tencent are developing the G Gaming Handheld, which is similar to Valve’s Steam Deck and the Nintendo Switch in both its user interface and form factor. A blog announcement from the company states that the portable device will launch “later this year.”

The device is expected to support a range of cloud gaming services, including Xbox Cloud Gaming. Well-known leaker Evan Blass has posted images of the handheld online. They show a mostly white device with typical buttons and a home screen with icons for YouTube, Xbox, GeForce Now, Steam, Chrome and the Google Play Store.

Logitech has since filed a Digital Millennium Copyright Act request to have the images removed from Twitter, confirming their authenticity. The company has yet to name a price.