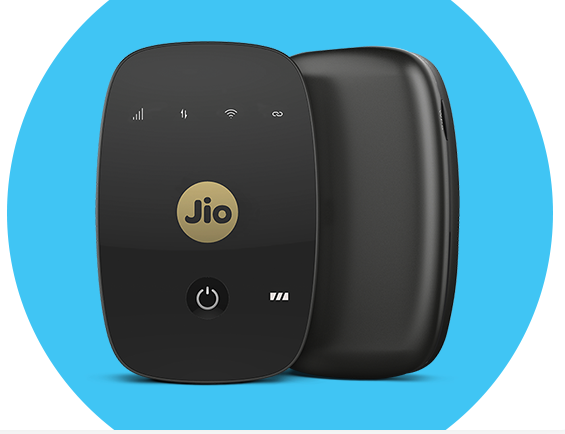 Jio to roll out 5G across India

Jio to roll out 5G across India

Reliance Jio Infocomm, India’s largest mobile operator, plans to invest $25 billion to roll out 5G services across India. The next-generation wireless services will initially be offered in key cities during the Hindu festival of Diwali in October and nationwide by December 2023, Reliance CEO Mukesh Ambani announced.

Jio believes it can reach 100 million households with the 5G network. It is expected to be the largest in the world and accelerate sales of fixed broadband services.

The “standalone 5G” architecture will not depend on the existing 4G network. Data speeds are expected to be about 10 times faster than 4G. 5G has very low latency and will enable capabilities in areas such as edge computing and the metaverse, Ambani said.

It has thus overtaken the U.S.