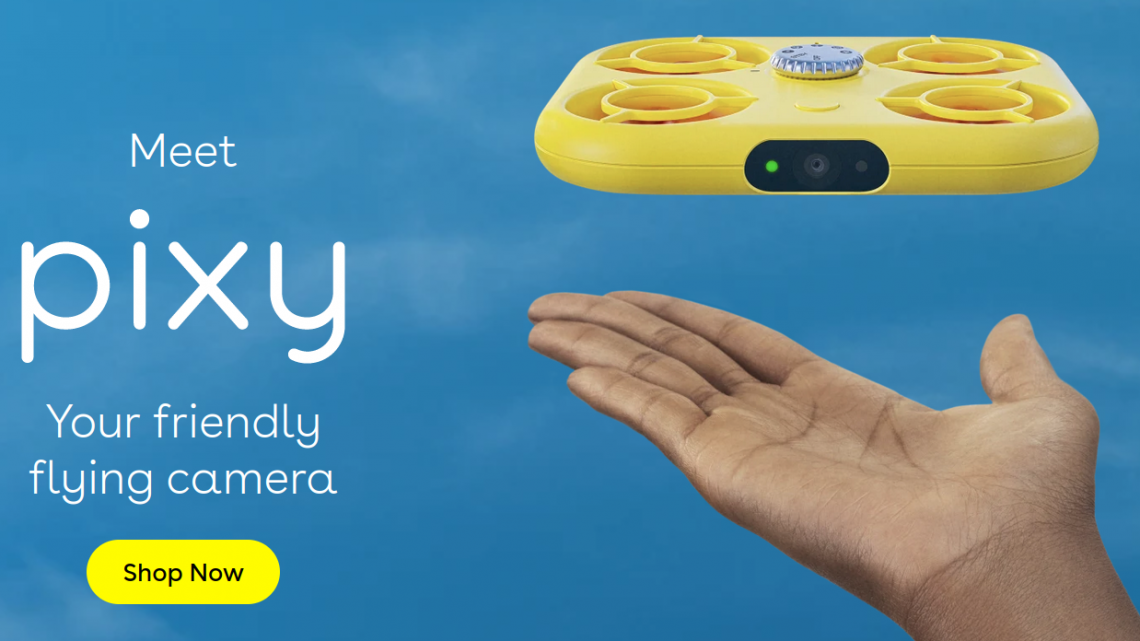 Snap needs to restructure urgently/ 20% of employees laid off

Snap needs to restructure urgently/ 20% of employees laid off

Snapchat parent Snap is laying off about 20% of its workforce and shutting down its in-app games and other projects as part of a restructuring, CEO Evan Spiegel said in a recent memo.

The company is taking these cost-cutting measures after missing Wall Street expectations in its Q2 earnings report, citing a downturn in the digital ad market and other issues.

The cuts will reportedly affect Snap’s hardware division, which will no longer develop Snap’s selfie camera drone. In an effort to cut annual costs by $500 million, the company also plans to halt or reduce its investments in Snap Originals shows, minis, games, the Zenly and Voisey apps and Spectacles camera glasses.

Snap’s revenue was flat in July, but has since increased to 8%. However, growth is still below the company’s expectations.

In the memo, Spiegel emphasized that Snap is restructuring to focus on augmented reality, community growth and revenue growth priorities.

Spiegel told employees in May that the company was not growing as fast as hoped and that it would “review expenses to find additional cost savings.”

Honda and LG to build e-vehicle battery factory in Ohio

Ki takes on important roles in more and more restaurants