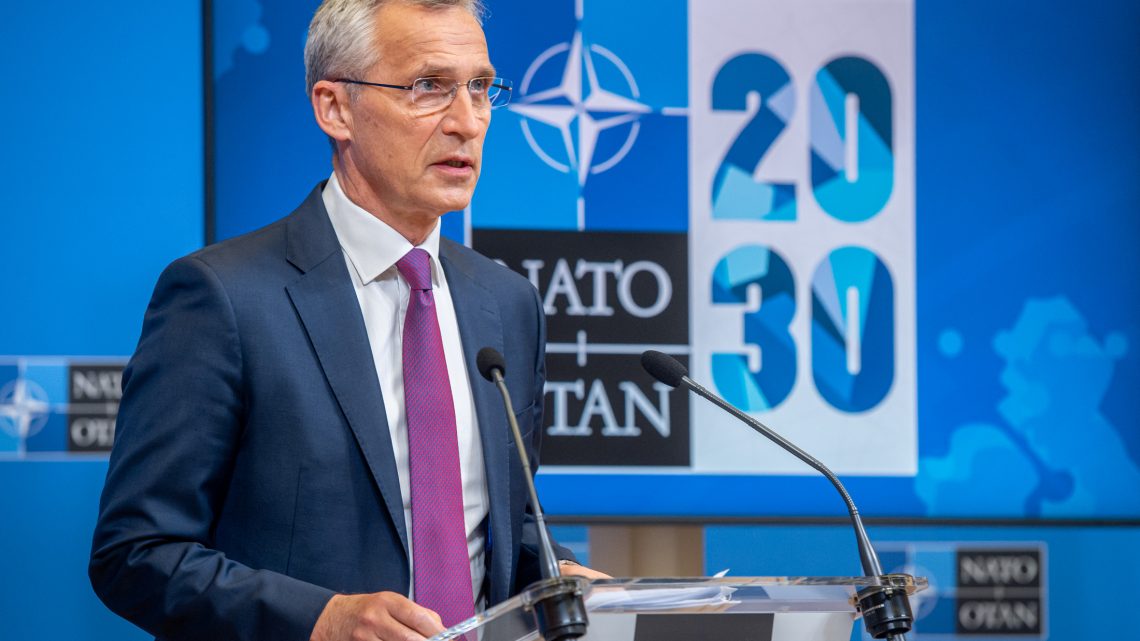 Portugal’s NATO documents have been stolen by hackers and are being sold online. Portuguese authorities did not notice the break-in until they were informed by U.S. security authorities.

Hackers specifically broke into the General Staff Agency of the Portuguese Armed Forces. The break-in went unnoticed until the documents were leaked online. The U.S. Embassy in Lisbon managed to alert Portuguese authorities, after which the National Security Office in Portugal got involved.

While the government has not yet commented on the cyberattack, researchers believe that it is a serious breach and that the unknown threat actor managed to steal extremely important documents.