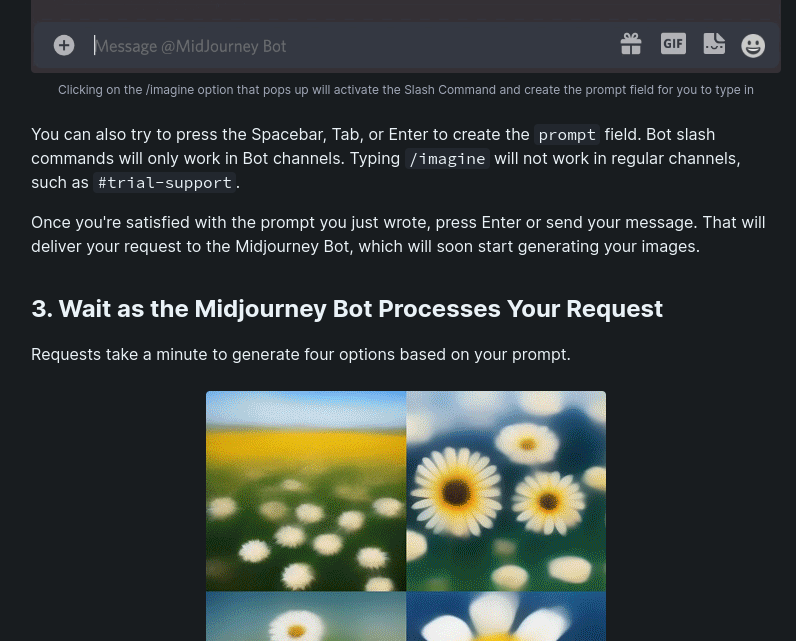 An artist who won first place in a competition featuring AI-generated art said he has received hate mail for automating the creative process. Jason Allen told PC Gamer that he believes some of the backlash is coming from artists who deny AI’s ability to be powerful enough to mimic human creative expression and compete with traditional artists.

Allen disclosed his use of the AI system, which was allowed under contest rules, although the jurors did not know what Midjourney was at the time. His blue ribbon drew criticism from some artists who felt that AI-generated art should not compete alongside human-created works.

Allen said his win showed that people should take AI technology seriously. He also told PC Gamer that he believes AI text-to-image generators like Midjourney and DALL-E 2 are “creating some kind of existential crisis” in the art world.

He called the backlash “normal for any major technological advance” in art. “That was the case with the camera, which in the past threatened portrait artists who had to do nothing but push a button,” he wrote to PC Gamer. “Of course, now we know that’s ridiculous, but it takes time to accept new eras of artistic progress.”