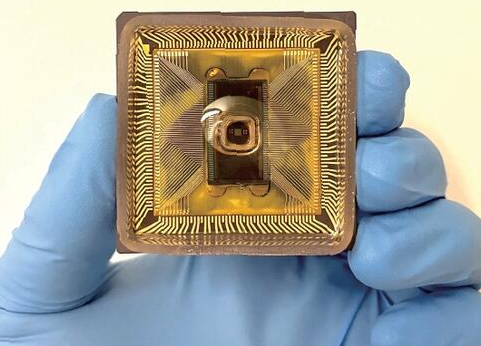 Harvard researchers announced that they have developed the first ionic circuit that they used to perform computation in a neural network. The design could be used for water-based ionic microprocessors that are more energy efficient and more similar to the human brain’s data processing than current processors.

The ionic circuit, the first of its kind, was made with a combination of hundreds of ionic transistors and diodes. The researchers were able to perform a core neural network computation process within the ionic circuit.

The simple 16 x 16 array was able to perform matrix multiplication in water in an analogous manner based on electrochemical mechanisms.

The research, published in Advanced Materials, comes from scientists at Harvard’s John A. Paulson School of Engineering and Applied Sciences and biotech startup DNA Script.

Google also has its own Ki system for video creation