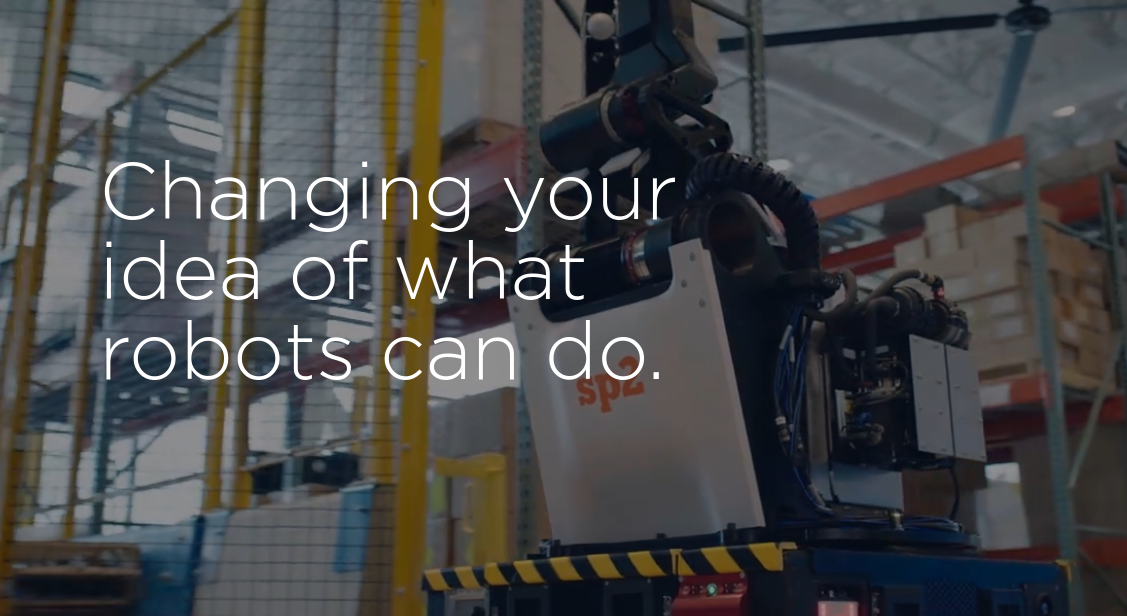 The group said it was driven by growing public concern sparked by a “small number of individuals” who have made public their own makeshift weapon devices using commercially available robots.

Last year, a viral stunt group called MSCHF allowed people online to remotely control a Boston Dynamics Spot robot equipped with a paintball gun. Boston immediately condemned the project, which was intended as artistic commentary and criticism of the use of robots for military purposes.

While the company Ghost Robotics did not sign the above statement, it is known for its military-oriented robotic dogs. A year ago, the Philadelphia-based startup unveiled one of its four-legged robotic dogs equipped with a special unmanned rifle built by Sword International that can be mounted on other robotic platforms.

In February, the U.S. Department of Homeland Security began testing Ghost Robotics’ four-legged robots for surveillance of the southern border.