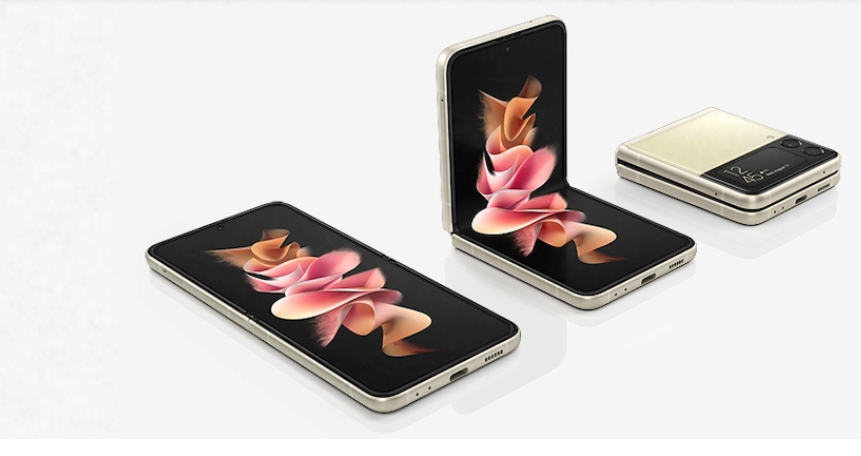 Samsung has presented preliminary key figures for the third quarter of 2022. The Korean company expects operating profit for July, August and September to slump by nearly 32 percent year-on-year. It would be the first profit decline in three years.
Specifically, Samsung is projecting an operating profit of 10.8 trillion won. Samsung ended the third quarter of 2021 with a surplus of 15.82 trillion won. That compares with 14.1 trillion won in the previous quarter.
Meanwhile, revenue is expected to be in the range of 75 to 77 trillion won. That would put revenue just below that of the second quarter of 2022 (77.2 trillion won) and about three percent above last year’s result (73.98 trillion won).
Some analysts see the decline in demand for memory chip as the cause. After a nearly three-year growth period, customers in the server sector had begun to adjust their inventories and reduce spending, they said. In addition, prices for DRAM and NAND chips have fallen continuously since the beginning of the year – a trend that is expected to continue until the end of the year.
In addition, demand for televisions and home appliances is also expected to have weakened, especially compared to the high demand during the Corona pandemic. Meanwhile, the mobile division is expected to achieve growth, thanks to the new foldable smartphones introduced this quarter.
Analysts also predict growth for Samsung’s display division. It is expected to benefit from the market launch of the iPhone 14: The OLED displays of the new Apple smartphones are made by Samsung.

Will Google’s AudioLM enrich the world of music?