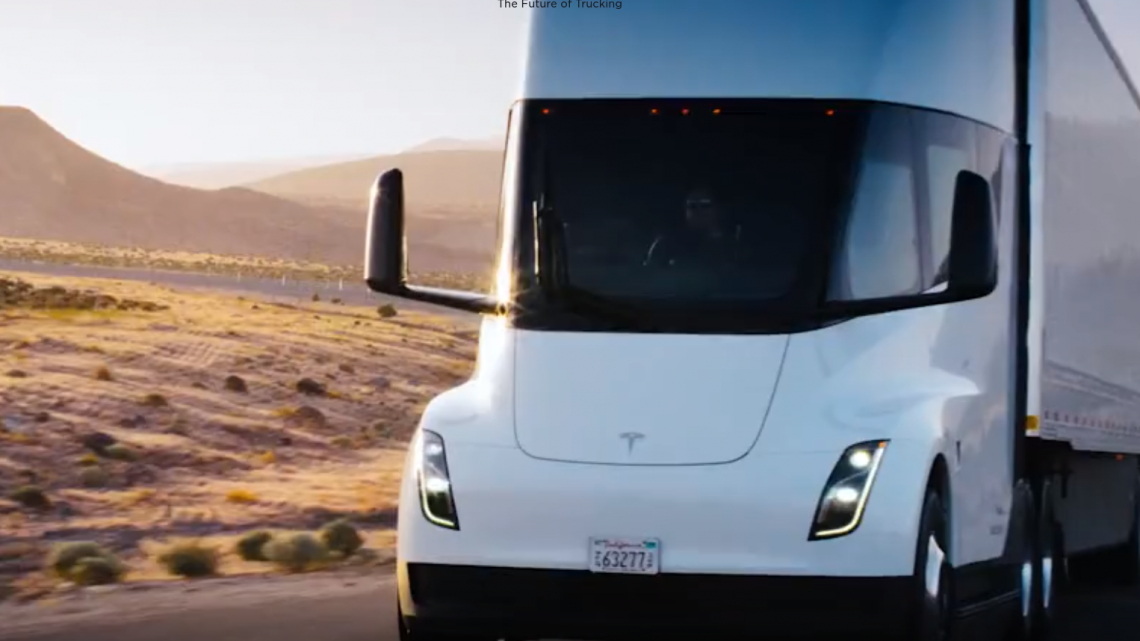 Production of Tesla’s long-delayed semi-truck has begun. The first vehicle is scheduled to be delivered to PepsiCo Inc. on Dec. 1, according to Elon Musk. The CEO confirmed that the electric truck will have a range of 500 miles on a single charge, adding that it will be “super fun to drive.”

Tesla unveiled a prototype of the battery-powered Semi in 2017. At the time, the company expected production to begin in 2019. Supply shortages for several components pushed the schedule back. In August, Musk said Tesla planned to begin delivering the Class 8 trucks in 2023.

Pepsi had previously ordered 100 of the trucks. Reportedly, the cost per truck is between $150,000 and $180,000. A Senate-approved subsidy program provides a tax benefit of up to $40,000. The truck’s operating cost per mile is about half that of a diesel truck.

Tesla has not yet announced how many vehicles the company plans to produce.