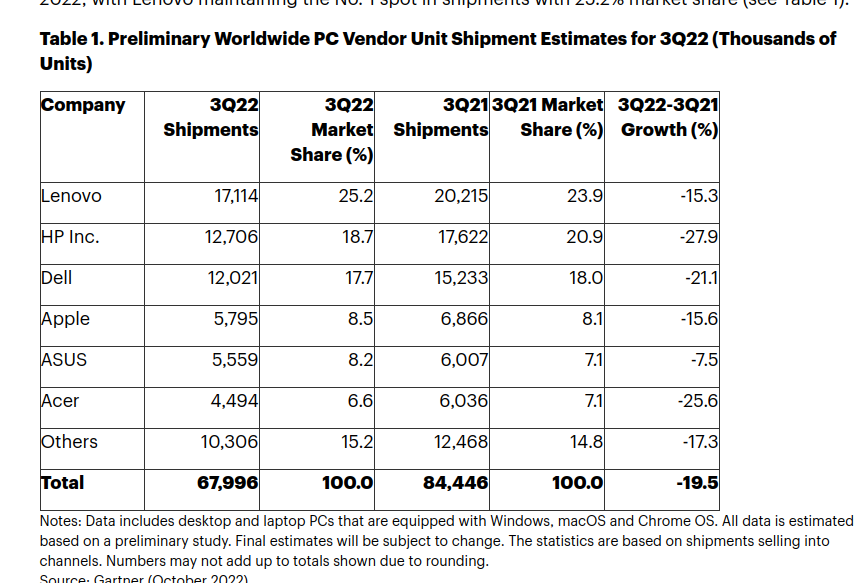 The creators of podcast.ai have released a 20-minute podcast featuring artificially generated versions of Steve Jobs and Joe Rogan. The entire interview was created using AI, with the clone of Jobs talking about Eastern mysticism, Buddhism, LSD, Google, Microsoft Windows 3 and more.

The podcasts are for an ongoing speech synthesis project, according to one of the developers of Play.ht, an AI text-to-speech generator. Play.ht co-founder Syed Hammad told Gizmodo that the company created podcast.ai to demonstrate the tool’s capabilities.

To create the voices of Jobs and Rogan, the developers used voice cloning technology. The text of the interview was generated using OpenAI’s GPT-3, which was matched to Jobs’ biography.

The podcast has received mixed reviews. For example, the voices sound human, but have problems with cadence and rhythm. The company itself admits that the voices have a “slightly robotic feel,” and the “laughter is pretty awful, too!”

This is the first podcast created by an artificial intelligence for the platform, which says it will offer more episodes in the future. Play.ht is working on updates for the generator. Podcast.ai is also asking users to vote on who they want to hear next. To date, a conversation between Buddha and Einstein has received the most votes.

Skills shortage is a global problem