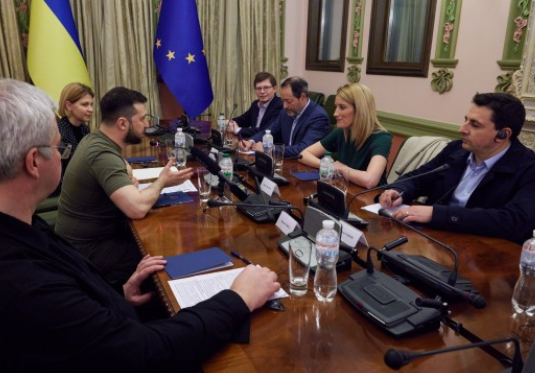 Elon Musk has reversed course and said SpaceX will continue to fund its Starlink Internet service in Ukraine. Saturday’s tweet came shortly after SpaceX asked the Pentagon to take over payments for satellite internet in Ukraine.

SpaceX has reportedly donated about 20,000 Starlink satellite terminals in Ukraine. Each terminal costs $600 and $110 per month for service. The operation has cost the company $80 million so far and is expected to exceed $100 million by the end of 2022, Musk tweeted Friday.

The following day, Musk appeared to backtrack, saying SpaceX will “continue to fund” the service in Ukraine, even as Starlink continues to lose money and other companies receive “billions of taxpayer dollars.”

In a letter from SpaceX to the U.S. Department of Defense, the company estimated that it would cost nearly $400 million to fund the service in Ukraine over the next 12 months.