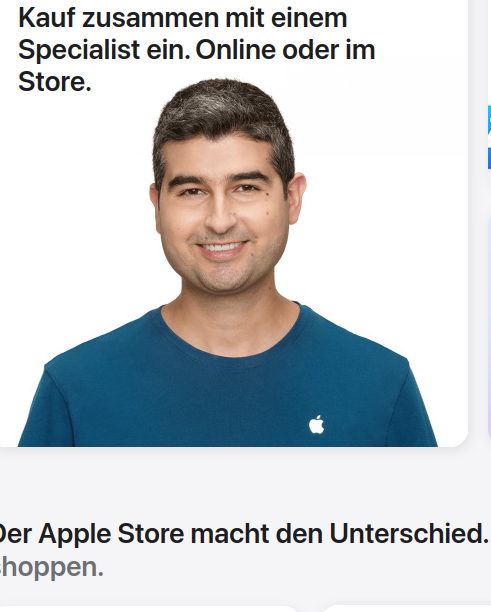 Workers at the Apple Store in Oklahoma City voted 56-32 to form a union represented by the Communications Workers of America (CWA). This was announced by the U.S. National Labor Relations Board (NLRB).

Under NLRB rules, Apple has five working days to object to the election. After that, the company must officially recognize the union and participate in contract negotiations.

The Oklahoma workers, who call themselves the Penn Square Labor Alliance, said they joined the CWA out of concern for career development and fair pay.

Earlier this month, the CWA filed an unfair labor practice complaint with the NLRB against the store. The union accused Apple of threatening and monitoring Oklahoma City workers before the election.

Apple recently announced new health benefits and other perks for its employees that will be withheld from unionized workers, who will have to bargain for them.

Apple declined to comment on the allegations, stating that “the open, direct and collaborative relationship we have with our valued team members is the best way to deliver a great experience for our customers and our teams.”

An Applestore in Towson, Maryland, was the first retail location to vote to unionize in June.