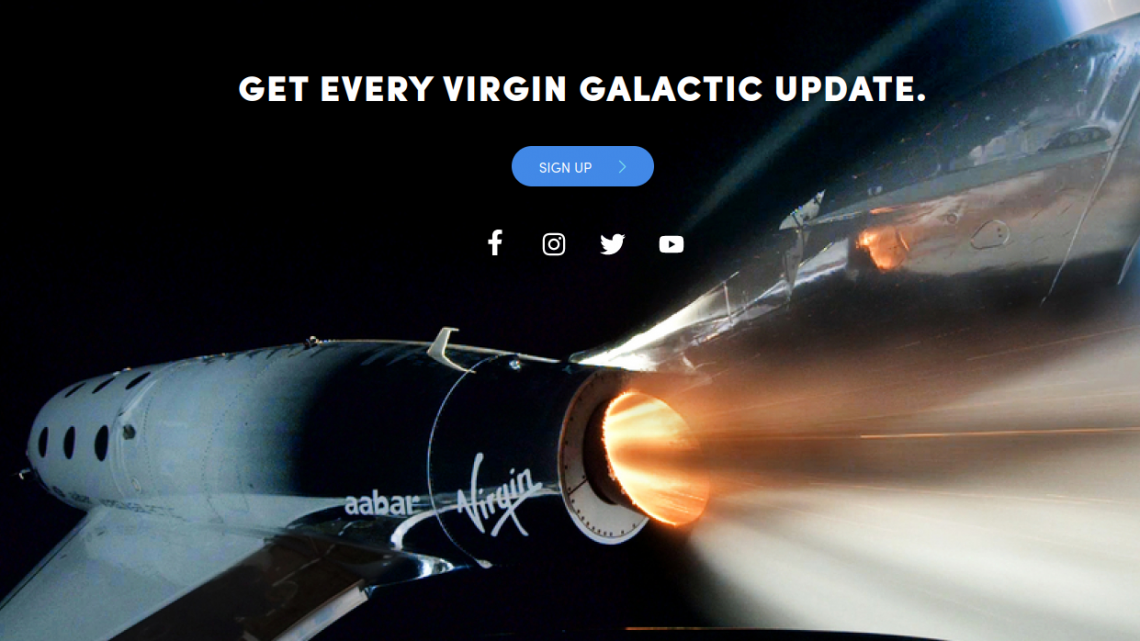 Gaming giant Activision Blizzard has filed a patent for an AI technology that would automatically create unique soundtracks for individual players in multiplayer games. The system would be able to adapt its music output to the actions and activities of individual players.

According to the patent, the system would be able to detect the “mood” of a game based on event profiles. It would then use machine learning to modulate elements of an audio segment based on that mood and create an original music clip tailored to that player.

The intensity of the song would also increase as a multiplayer match heats up.

Activision noted that there is a need for AI systems that can change the music for each player based on their skills, experiences, game events, reactions, inputs and movements during events.

This could make games more “immersive” and “entertaining” with new customizable features, the company said.