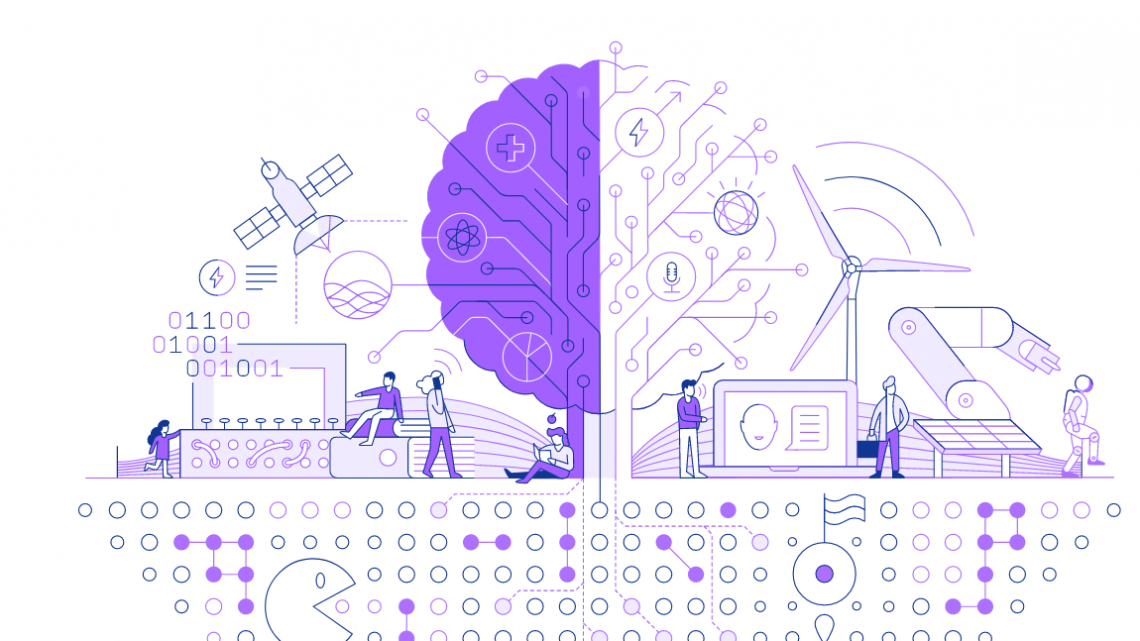 Google parent Alphabet announced it had to slow the pace of hiring . The reason: expected profits were lower than expected. Net income was also affected- it was $13.9 billion in the third quarter, down 27% from a year earlier.

The search giant also suffered in terms of revenue, with third-quarter revenue growth of 6% at $69.1 billion, down from 41% in the year-ago quarter. This was Alphabet’s slowest quarterly growth since 2013, with the exception of a period at the start of the pandemic.

Google’s advertising revenue was $54.48 billion, up slightly from a year ago. YouTube ad revenue fell about 2% to $7 billion – and that was on revenue of $57.27 billion, excluding payments to distribution partners. The average analyst estimate was $58.18 billion.

Following the earnings report, CEO Sundar Pichai confirmed during a conference call that employee growth at the company would be “significantly lower” in the fourth quarter.

Apple has now launched its most advanced BS worldwide