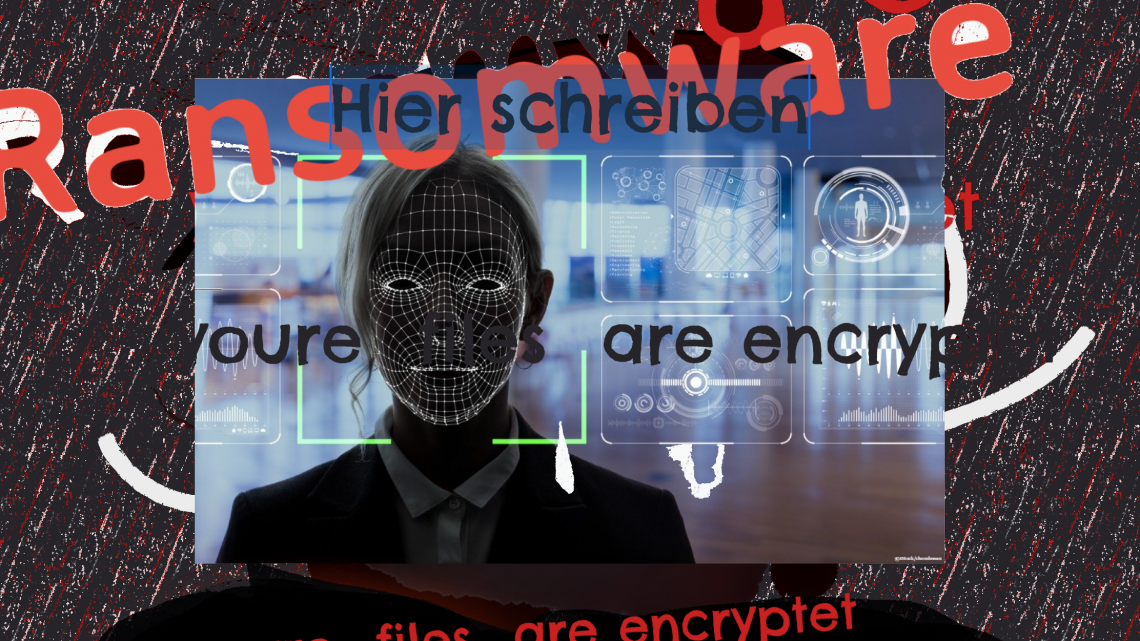 The ransomware group BlackCat has claimed responsibility for a recent cyberattack on the Ecuadorian Armed Forces. The Russian hacking group is known for attacking public institutions and government-related actors such as the U.S. Department of Defense.

BlackCat has been involved in numerous cyberattack campaigns over the past 12 months. The threat actor has attacked over 60 victims, including Italian energy company GES, Swissport, German oil companies Oiltanking and Mabanaft, etc.

The group uses RUST as the programming language for its malware as it provides the group with more security and unpredictability. BlackCat was tracked down by the FBI in November 2021. The FBI warned that the group offers 70% profit sharing to its members, which makes it unique among threat actors.

Is Elon Musk at the destination of his dreams after Twitter acquisition?