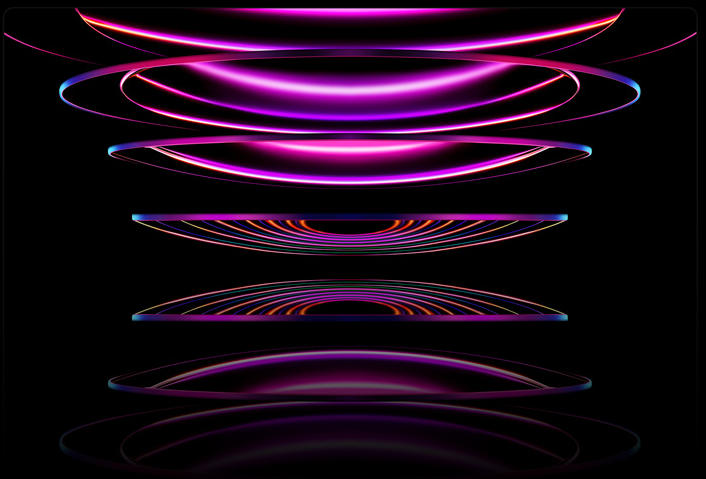 A new vulnerability in Apple’s iOS and macOS could allow hackers to listen in on your conversations. The vulnerability exploits a flaw in Bluetooth-connected Airpods.

The vulnerability, known as CVE-2022-32946, was first reported by an independent researcher in August 2022. The flaw allows threat actors to enable Siri, Apple’s AI assistant. Siri then records all audio input that can reach the iPhone and MacBook.

Apple has not confirmed whether threat actors have exploited the flaw, while the researcher responsible for tracking it claimed it could have been abused for years.

A few months ago, Apple released a series of patches that fixed 39 different vulnerabilities. A few days ago, Meta warned Apple and Samsung that it had tracked down more than 400 apps that spread malware and were actively downloaded by users in the App Store and Play Store, respectively. The apps could have infected millions of devices, the researchers stress.

Is Elon Musk at the destination of his dreams after Twitter acquisition?