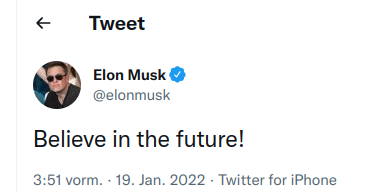 Twitter has begun laying off an undisclosed number of employees, a week after Elon Musk officially acquired the company for $44 billion. On Thursday, employees received an email saying the layoffs would take place on Friday and that the company’s offices would be closed that day. Earlier reports said Musk planned to lay off about half of Twitter’s workforce, or about 3,700 positions.

The email, which came from a generic address, did not specify how many jobs would be cut. The layoffs are “an effort to put Twitter on a healthy path,” the memo said, adding that they are “unfortunately necessary to ensure the company’s success in the future.”

The company announced it would notify employees of their employment status by 9 a.m. PT Friday.

The WARN Act generally requires a 60-day notice period before a company lays off a large number of employees.