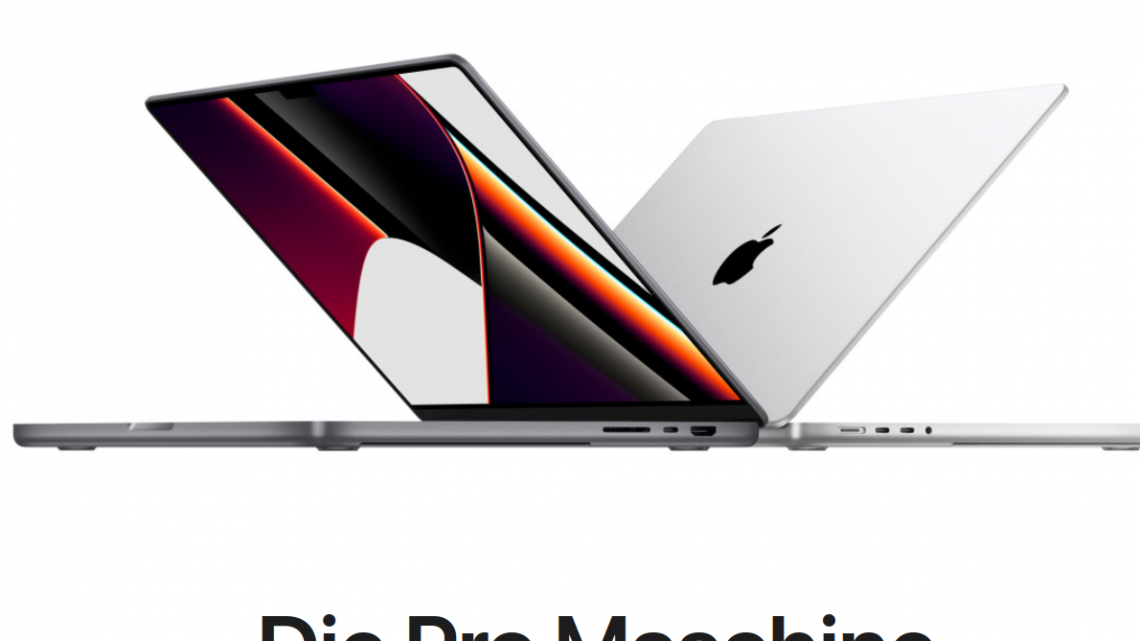 Apple is tracking its users’ App Store activity even when data usage is turned off, according to two security researchers. The findings raise privacy concerns given Apple’s recent introduction of new ads in the App Store, the researchers said.

The developers, who go by the pseudonym “Mysk” on Twitter, claim that iOS sends detailed, real-time data to Apple while a person is browsing the store’s app.

The data includes everything a user types or clicks on. It is sent even when personalized ads and data usage are turned off, they say.

The data reportedly includes IDs that associate the person’s behavior with a profile.

The researchers concluded that Apple collects so much detail that even if the user has agreed to share analytics data with Apple, it is too much.

It appears that Apple has been tracking App Store usage since the launch of iOS 14.6 in May 2021. That was about a month after Apple introduced its app tracking transparency feature in iOS 14.5.

Last month, Apple introduced new ad slots in the App Store that may benefit from tracking. The new ads appear in the “Today” section and in a new “You Might Also Like” segment under certain app listings.