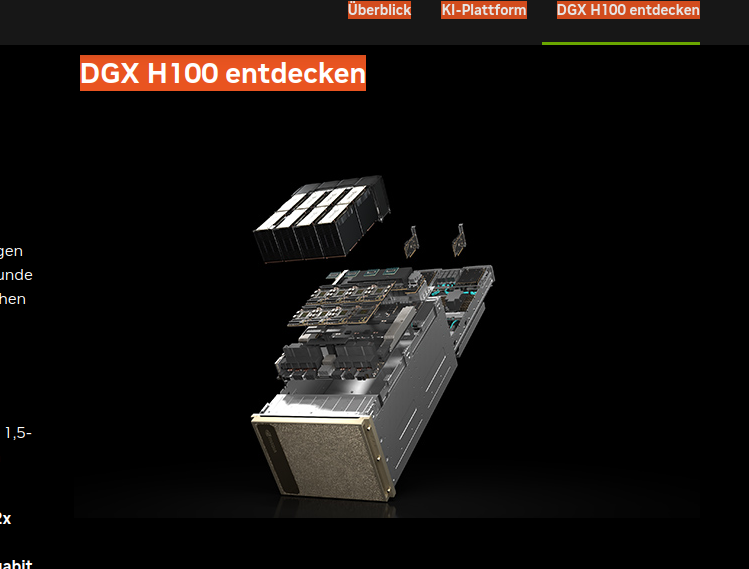 Nvidia and Microsoft have teamed up to build an AI supercomputer hosted in the cloud. Under the multi-year agreement, Microsoft’s Azure will be the “first public cloud” to integrate Nvidia’s GPUs, networks and AI software.

The resulting “massive” supercomputer will be one of the world’s most powerful to run AI computing in the cloud. Researchers and companies will be able to use the AI infrastructure and software to train, scale and deploy AI models and systems.

The machine will use thousands of Nvidia’s advanced A100 and H100 GPUs along with the Quantum 2 InfiniBand platform. The networking technology connects high-speed servers for fast data and simulation operations.

As part of the partnership, Nvidia and Microsoft plan to make their AI development tools more accessible in Azure. Nvidia will sell the chips to Microsoft, co-develop AI models and be a supercomputing customer.
It will use Azure to develop advanced generative AI for creating code, images, text and video.