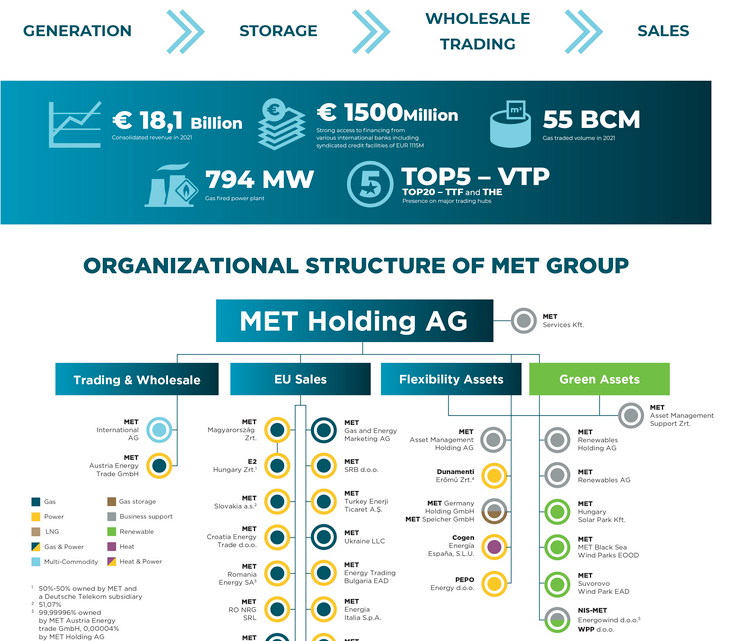 A Meta spokesperson has contradicted a report by online publication The Leak that Meta CEO Mark Zuckerberg will step down in 2023.

The publication, citing an anonymous source, claimed that his resignation would not affect Meta’s plans for the Metaverse.

Communications Director Andy Stone stated. ” This is false.” The Leak noted this, but did not change anything. The < Publikatkion noted<. they continue to stand by the <information and its source.

Meta’s stock price has fallen more than 70% this year. In a letter to employees this month, Zuckerberg announced plans to lay off 13% of the company’s 87,000 employees, affecting about 11,000 people.

Some investors have expressed skepticism about Meta’s focus on the metaverse. In an open letter last month, shareholder Brad Gerstner, CEO of Altimeter, suggested steps Meta could take to regain investor confidence.