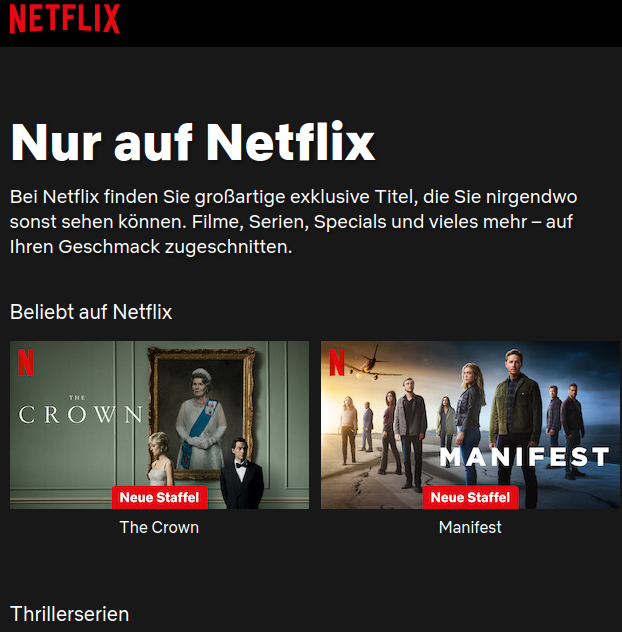 Netflix is hiring several directors, engineers and a producer at its new game studio in Los Angeles. Their job will be to develop a AAA PC game. In doing so, Netflix signals plans to expand beyond mobile gaming

One of the job postings states that Netflix is seeking a “creative director” for one of its first internally developed original games. The posting states that Netflix will use the Unreal Engine “to develop a PC game with characters, story and world worthy of a Netflix movie/television series.”

The jobs are based at the Netflix Games Studio, the new game development center led by former Overwatch executive producer Chacko Sonny.

Last month, Vice President Mike Verdu had already admitted , that Netflix is looking into a cloud gaming offering for TVs and PCs to complement its existing services.

Currently, the company offers 35 free mobile games to its subscribers and is developing another 55 games. In addition to the Southern California studio, Netflix has four other game studios, including Boss Fight Entertainment, Night School Studio, Finland’s Next Games and an internal studio in Helsinki.