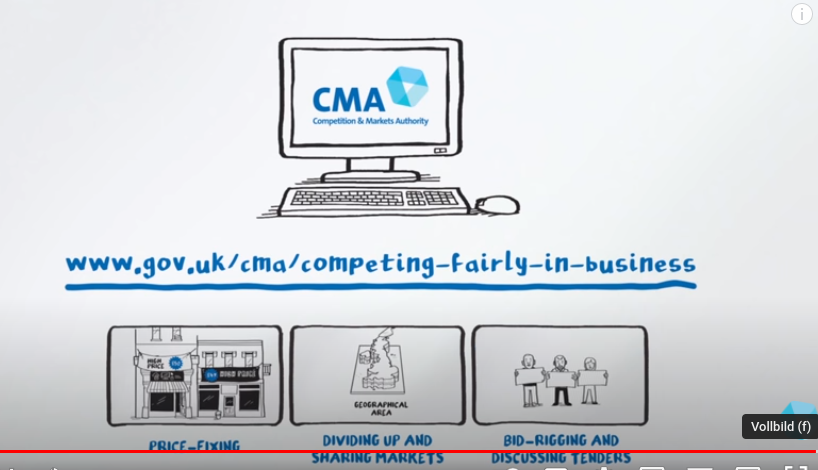 The UK’s antitrust regulator has launched a formal investigation into Google and Apple’s dominance of the mobile browser market. The Competition and Markets Authority (CMA) has found that the two tech giants have a “stranglehold” on web browsers, operating systems and app stores on mobile devices.

The CMA said it had received “widespread support” for an investigation into the companies’ “duopoly” in mobile browsers and cloud gaming. The agency had previously completed a year-long study of Google and Apple’s mobile ecosystems. Without intervention, the tech giants are likely to maintain and possibly even expand their dominance, which could further restrict competition and limit innovation, it found.

Last year, Google and Apple accounted for 97% of all web browsing in the UK, the CMA said. The research will also look at the distribution of cloud gaming services through the Apple App Store.