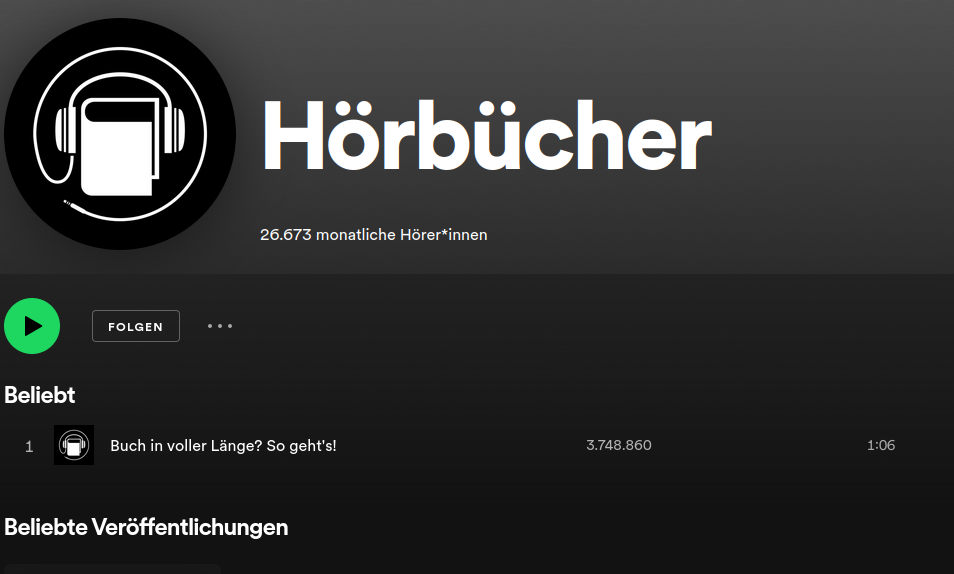 Spotify is expanding its audiobooks to English-speaking countries outside the United States. The company initially launched its audiobooks in the U.S. in September and is now bringing them to the U.K., Australia, Ireland and New Zealand.

Users in those countries can now access more than 300,000 audiobook titles through the Spotify streaming app. The app allows users to rate and download tracks, set playback speed and listen across multiple devices.

Spotify made its push into audiobooks after completing its purchase of audiobook distributor Findaway for $119 million in June. At the time, CEO Daniel Ek said Spotify expected to expand the audiobook market, which is dominated by Amazon’s Audible, “and add value for both users and creators.”