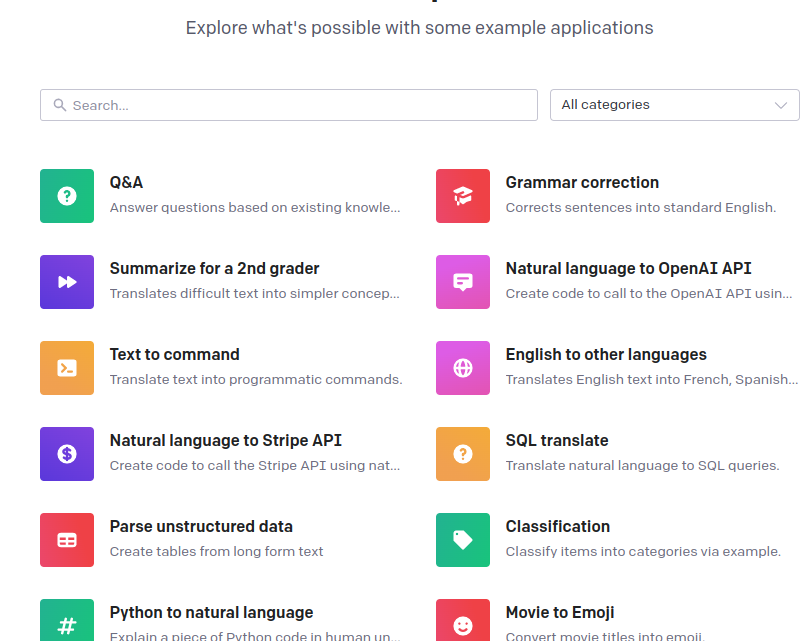 Chatgpt, the new experimental browser -based chatbot from Openai, generated “much more demand” than expected, according to Sam Altman, CEO of Openaai. The AI conversation model was recently introduced and has caused a lot of sensation on social media since then.

Chatt, which is based on the new GPT 3.5 model from Openaai, can have human-like conversations, create original works of art and poems, write and edit code, write essays, have philosophical conversations and much more.

In addition to the “remembering” of comments in conversations, the bot can answer follow -up questions, admit its mistakes, question false premises and reject inappropriate inquiries “.

It was finely coordinated to limit the potentially violent or harmful outcome. The bot can still be “exaggerated” and generate binding and plausible sounding answers that are wrong. Openai made this possible through a special command prompt, which is pre -switched to all inputs. In addition, this was reinforced by a tool that was described with Reinforcement Learning from Human Feedback (RLHF).

Users can try it out with an Openai account for free during the test phase. After the beta test, Openai can introduce API access next year.

Users reported noticeable improvements compared to the former GPT models from Openaai. For example, Tobias Lütke, CEO von Shopify, shared examples of Chatgpt’s AI works of art and called them “crazy”. The Canadian musician Grimes asked the bot: “What would the AI help not to feel caught?” Chatgt replied: “As AI, I have no feelings or the ability to feel trapped.”

Elon Musk, who founded Altman and other Openai in 2015, tweeted: “Many people are in a damn crazy chatt loop.”

In one of the more funnigen examples, Chatgpt was asked to explain details of an algorithm “in the style of a rapidly speaking wise from a gangster film of the 1940s”.