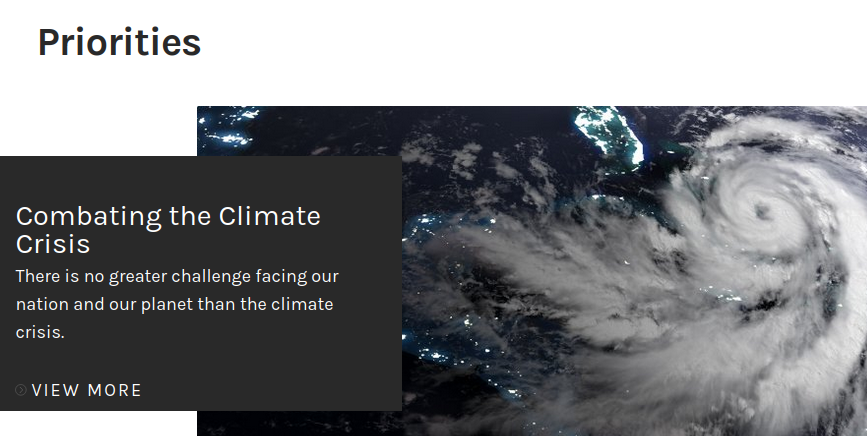 The US Department of Energy announced that it has closed a $2.5 billion loan to fund the construction of three electric vehicle battery cell plants. The systems are operated by Ultium Cells, LLC, a joint venture between General Motors Co. and the South Korean battery company LG Energy Solution.

Energy Secretary Jennifer Granholm said she believes the loan will accelerate domestic battery cell production and reduce US dependency on other countries. President Biden has set a goal that by 2030 at least half of US auto production will be all-electric or plug-in electric hybrid vehicles.

GM and LG want to invest more than 7 billion US dollars in the construction of the three battery plants. The DOE estimates that this project will create over 11,000 jobs.

Production at the Ohio plant began in August. Tennessee is scheduled to come online in late 2023, followed by Michigan in 2024.