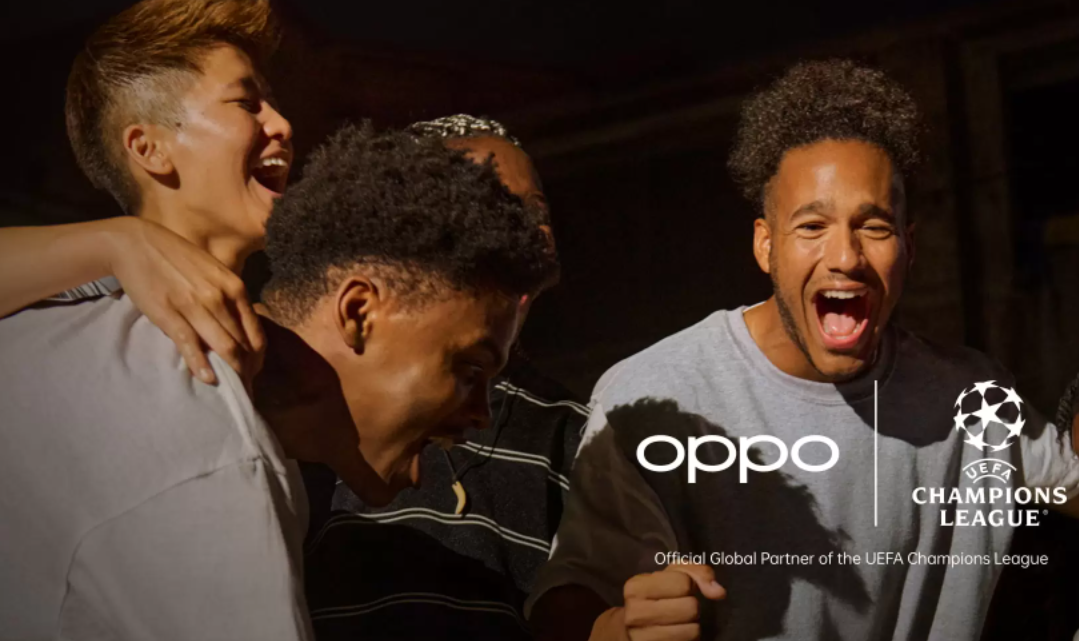 Huawei and Oppo agree to cross-license patents – what does this mean for the mobile market? (Part 1) Shenzhen, December 19, 2022

Huawei and Oppo agree to cross-license patents – what does this mean for the mobile market? (Part 1)

In 2018 and 2019, Huawei was on the verge of becoming one of the most important companies in the mobile phone market and as a supplier of 5G technology. But US President Trump opposed it. Its experts made two claims: 1. Every Huawei device has a back door into which they smuggle spy software during an update. 2. Huawei CEO and founder Ren Zhengfei is a CCP member who also worked in the Chinese military complex as a young man. So we have to fear that the knowledge spied on by Huawei will be used by Chinese technology companies in the high-tech fight against the USA and the entire West. Military insider knowledge is used with the same goal.

There were some governments in the West that dismissed these “findings” as inaccurate and also proved this with studies by experts. But the US President also brought them into line: His trump card contained the following message: Anyone who does not part with Huwei is not a reliable partner for juns. Our secret services will therefore no longer transmit any information to these countries. The next step came a little later: all the chineis

ical companies that could be pinned on as “espionage” ended up being blacklisted. As a result, these companies and their American partners were no longer able to maintain their business relationships. So far, this line has also been consistently followed by the Biden government.

The consequences for Huawei were bitter. The mobile communications division lost numerous customers worldwide and is still struggling to survive. It recently became known that Huawei has entered into a patent cross-licensing agreement with its biggest domestic rival Oppo. Oppo is the parent company of OnePlus and a subsidiary of BBK Electronics – one of the largest Chinese electronics manufacturers.

What does that mean?

Obviously, Oppo now has the global rights to Huawei’s coveted 5G patents. At the same time, Oppo is gaining access to some important technologies. As of 2021, about 18.3 percent of Huawei’s 5G patents fell into the Standard Essential Patents (SEP) category, meaning they are considered critical to the 5G standard. At that point, Huawei had the most 5G-related SEPs in use of any company in the world.

Financial terms were also not disclosed. According to some experts, however, they should amount to around 1.3 billion US dollars. This amount was arrived at by using some information from the recent past. In 2020, Huawei announced aggressive marketing of its patent portfolio, adding that it would charge $2.50 per device. Because Oppo and Vivo – which is also active under the umbrella of BBK – together shipped over 51 million smartphones in the last quarter. This is where the estimate comes from. .

Informed circles are now wondering: What happens once the US and other Western countries have assessed the importance of this agreement? Although BBK has been involved in the world wireless market for many years, it has never had any problems with the US regulators.

Huawei and Oppo agree to cross-license patents – what does this mean for the mobile market? (Part 2) Who is actually Oppo?