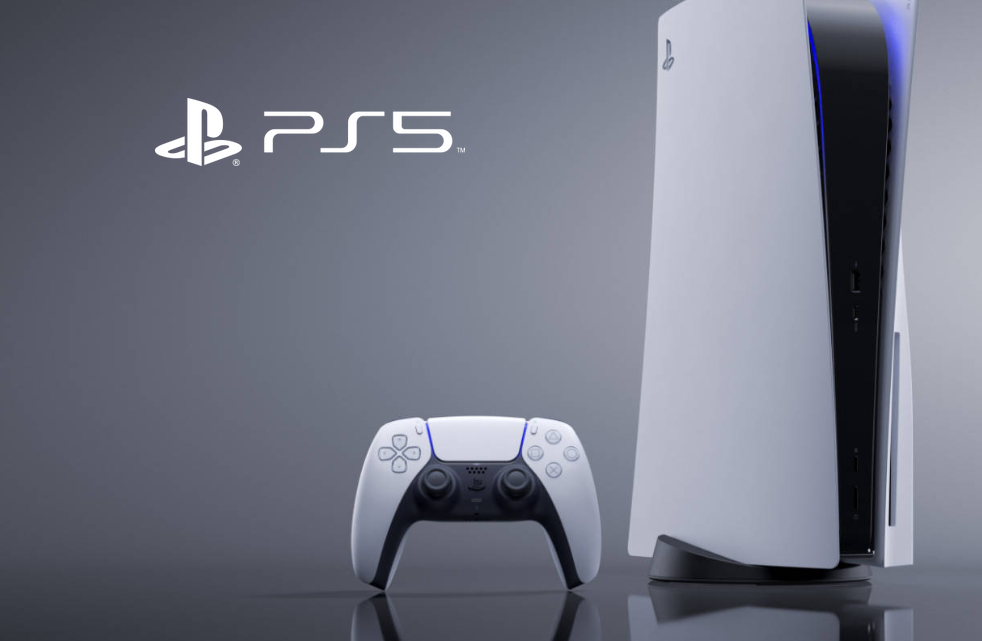 Sony Interactive Entertainment (SIE) announces that sales of the Playstation 5 have surpassed 30 million units worldwide and could accelerate as more consoles are released. December was the biggest sales month yet for the PS5, said SIE President and CEO Jim Ryan.

After years of supply shortages, Ryan said that from now on anyone looking to buy a PS5 should have a much easier time finding one at retailers worldwide.”

Background: The next-gen console was launched in November 2020 and has since struggled with supply shortages due to shortages of semiconductors and other electronic components during the pandemic. Previously, Sony had targeted sales of 18 million devices for its fiscal year ended March 31.

The company has now shipped at least 10.7 million units and expects to hit the 18 million target within three months. Shipments of 23 million PS5 devices are planned for the next fiscal year, which starts in April.

Sony plans to release its next-gen PlayStation VR2 headset in the US on February 22nd. According to some reports, the price will be around $550.

Google under pressure for market dominance in India