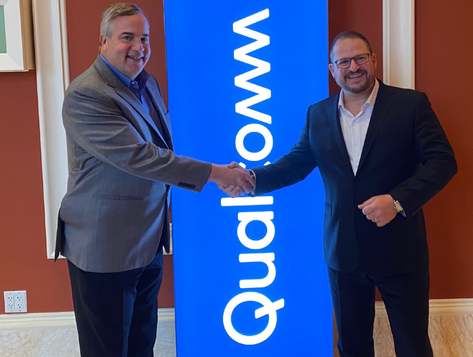 Qualcomm and Iridium want satellite-based messaging on some Android smartphones. The devices, which use Qualcomm’s second-generation Snapdragon 8 chip, can send text messages and contact emergency services even without a Wi-Fi or cellular data connection. The Snapdragon Satellite service is expected to launch in certain regions in the second half of 2023.

It works by connecting the Snapdragon chip to Iridium’s 66-unit satellite network, allowing for low-bandwidth messaging like SMS texts when users are off-line.

Garmin provides the satellite emergency services. It can also be extended to laptops, tablets, vehicles and other devices.