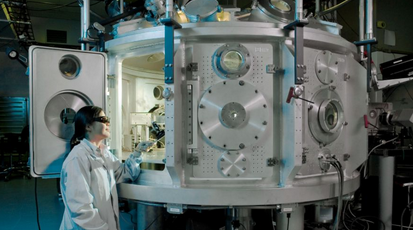 A Russian hacker group tracked as Cold River APT has targeted three nuclear research centers in the US in 2022. The campaigns took place between August and September.

It created fake login pages and sent them to nuclear scientists to phish their credentials.

Neither representatives of the laboratories nor security researchers wanted to confirm whether the hacking campaign was successful and if so, what data was stolen.

Cold River APT, also known as Calisto, has become increasingly active since the beginning of the war in Ukraine in February 2022. The threat actor has targeted NATO, US NGOs, Ukrainian defense contractors, among others.