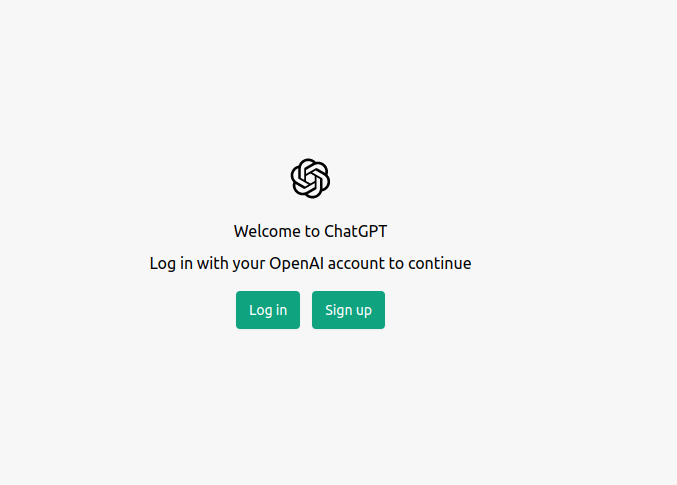 Notes on the mysterious “waiting list” for a ChatGPT Professional

If you keep reading, it might sound conspiratorial to you. Rest assured: it is not true.

Yes, this suspicion that OpenAI and Microsoft, before they decided to bring ChatGPT into the world, also thought a few steps ahead and then possibly came across a huge moneybag, appeared in the discussions before, but it didn’t pushed further.
So that’s it! The joy of being able to use a sensational tool in order to be able to achieve a better result than with other search engines in less time, yes, the hope that this tool could even help to solve global problems – that’s a long way off for now away. Because now it’s about the money. It is not enough for Microsoft and OpenAI that the millions of users – it would probably have been billions – provide you with highly qualified data free of charge with every request and ChatGPT is thus learning at record speed and producing answers from what has been learned that would be of a quality never before achieved.
In other words: ChatGPT has what it takes to become the first super intelligence.
Question: is the waiting list or banning access to ChatGPT roughly the same reaction Google took when LamDA unexpectedly appeared in the real world? Google has decided: the public will never have access. When Google CEO Sundar Pichai was asked why at the December all-hands meeting, the answer was: because chatbots pose a “reputational risk.” That probably referred more to Microsoft, because their chatbot “Tay” could be trained by some users to make racist statements.
This makes it clear: the waiting list has a different goal. If ChatGPT actually achieves superintelligence status, then it would be a “waste” if anyone could post their requests. Because the valuable inquiries have now been separated from the worthless ones and other levels have probably been added, a group of people who are now called “professionals” could be distilled out. Everyone else carries on with a stripped down version of ChatGPT, paying a dollar per request. But the professionals believe they have the chance to reach these heights themselves with the help of superintelligence. Logical: they will pay more than a dollar. However, will they achieve their goal?

Why the Indian gaming industry has a bright future