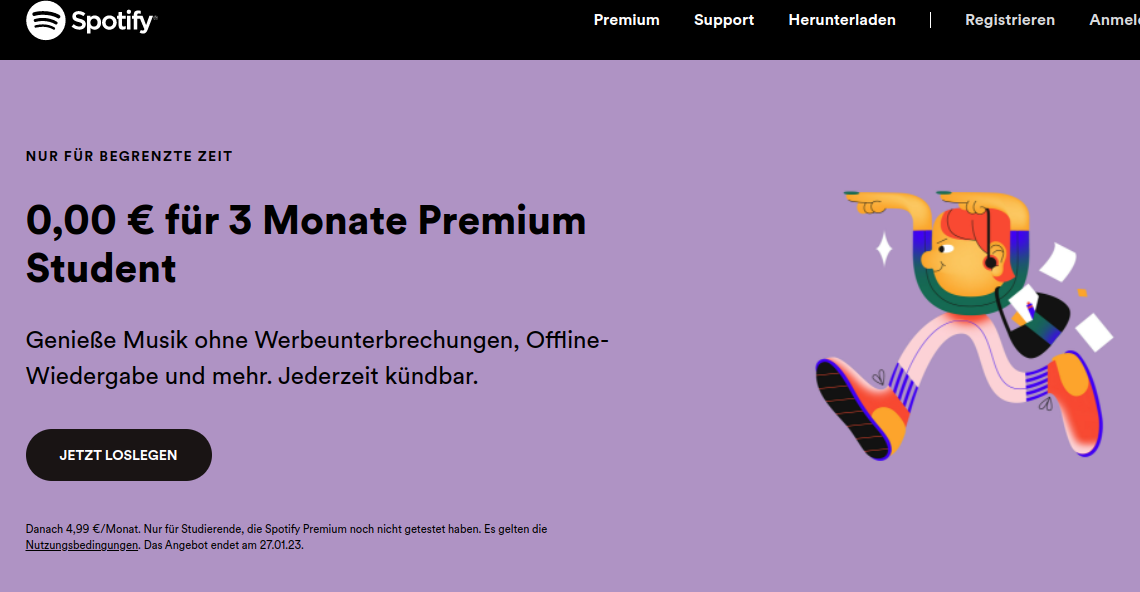 Spotify is laying off 6% of its workforce

Spotify is laying off 6% of its workforce

Spotify is laying off about 6% of its workforce, or nearly 600 of its 9,800 employees. In a letter to employees, CEO Daniel Ek said the audio streaming platform had made “significant efforts to contain costs” over the past few months, but it “simply hasn’t been enough.”

The job cuts are part of a company-wide restructuring that will shift engineering and product work from Spotify to newly appointed chief product and chief business officers.

Spotify is “fundamentally changing how we work at the top,” Ek said, noting that the changes would allow him to “spend more time working on Spotify’s future.”

He also acknowledged that he was “too ambitious” to invest ahead of Spotify’s revenue growth. Spotify will provide laid-off employees with five months’ worth of severance pay and health insurance, at a cost of €35-45 million ($38-49 million).

Spotify Chief Content Officer Dawn Ostroff is stepping down as part of the adjustments.

A certain addiction to ChatGPT