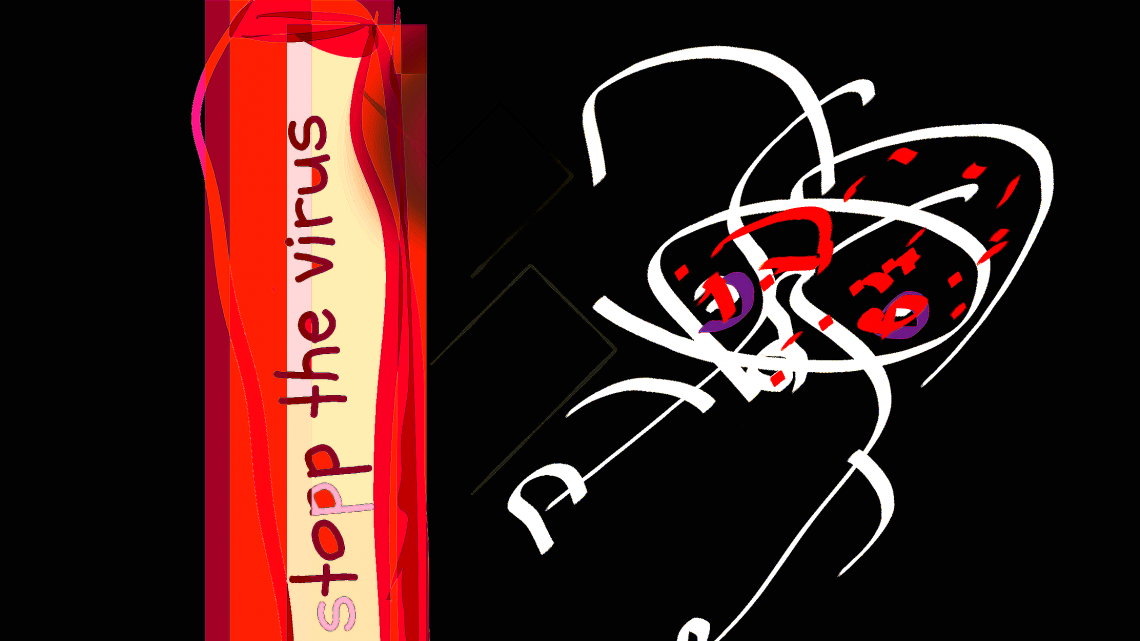 At a press conference in Wuhan on Tuesday, an international team of WHO specialists presented the results of a month-long investigation into the origin of the virus. Once again, it became clear that assessments between experts are still far apart.

China’s health authorities have repeatedly claimed that they found the Covid-19 virus on frozen food imports, allowing them to link infections in the country to pigs’ heads and seafood. As a result, Beijing suspended frozen food imports and instituted inspections, testing and disinfection of packaging and containers. This led to significant delays at ports. The head of the Chinese delegation, Liang Wannian, stressed at the press conference, “Sars-CoV-2 can survive in the conditions found in frozen foods, packaging and cold chain products. ”

Liang also suggested that the virus may have caused infections overseas before the outbreak in Wuhan, but they have not been identified. Beijing had repeatedly pointed out last year that just because the virus was first detected in Wuhan did not mean that was where it originated.

Daniel Lucey, an infectious disease specialist at Georgetown University Medical Centre in the United States, rejected the Chinese position. For him, the frozen food route is not a “very likely legitimate explanation.”

Dale Fisher, an infectious disease physician at the National University of Singapore (NUS), said, “The cold chain theory is based on the idea that there are outbreaks in meat processing plants in another country. But it is very unlikely that there was widespread disease spread before Wuhan,” Fisher said.

Leo Poon Lit-man, head of the Department of Laboratory Sciences at the University of Hong Kong’s School of Public Health, agreed that there is a lack of evidence. “It’s very difficult to assess the risk based on just a few incidents,” he said, adding that he didn’t want to completely rule out any possibility.

China has temporarily excluded companies with infected employees or virus-positive goods. This has led to complaints from trading partners to the WHO.

Against this backdrop, the U.S. Department of Agriculture let it be known that “China’s recent Covid 19 restrictions on imported foods are not based on scientific evidence and threaten to disrupt trade. On Tuesday, U.S. officials stressed they would not accept the WHO findings in Wuhan without independent verification. China had not provided the “required transparency,” State Department spokesman Ned Price said.

Meanwhile, other products have been added to the suspect list. Among them are Brazilian chicken wings , Saudi Arabian shrimp, Chilean cherries and Ukrainian milk powder. In all cases, positive tests of the products or packaging were the reason.

David Murdoch, an epidemiologist at the University of Otago in New Zealand, said these positive tests may simply mean that very low levels of the Sars-CoV-2 virus are present and pose no risk to anyone.

In the meantime, the majority of experts seem to believe that the main route of spread of Covid-19 is through close contact with sick people who release virus particles into the air when they talk, cough or sneeze.

The relative risk of getting sick from touching a contaminated surface is thought to be “much, much lower,” said Jaykus, a food virologist at North Carolina State University. People associated with the so-called cold chain infections would have picked up the virus elsewhere.

The WHO consumer guide states that “there is currently no evidence that people can contract covid-19 from food or food packaging.” Still, people who are regularly exposed to such foods are advised to protect themselves. A WHO- spokesman pointed out that “some studies conducted on surface transmission of Covid-19 show that the virus could survive for some time under cold storage conditions. “

Although China has not reported any cases of consumers infected by contaminated food or packaging, it appears to be the only country that has linked infections to viruses on food packaging. This has led numerous countries to unearth studies that do not support the cold chain thesis. Beijing responded with counterexamples:

By the end of last year, Hong Kong had tested 1,300 samples of frozen food and 2,200 cold storage employees. None of the tests were positive.

Taiwan conducted a random inspection of 44 imported items from four Covid-19-affected countries last year and found no traces of the virus.

In New Zealand, a warehouse worker at a frozen food logistics company became the first local Covid-19 case in the country in more than 100 days, but a government investigation, ruled out cold chain transmission.

A group of Chinese CDC researchers, including director Gao Fu, said they found the most convincing evidence of this type of transmission after investigating cases in the eastern coastal city of Qingdao.

The team said they had isolated for the first time a “live” virus, or one capable of replicating in cells, from packages of cod. Two infected workers had unloaded the fish days earlier, which the researchers concluded was the likely source.

Microbiologist Emanuel Goldman of Rutgers-New Jersey Medical School said the virus isolation was “proof of principle” that this type of transmission could happen, but it was still “very rare.”

However, HKU’s Poon said it’s not clear whether the virus first came from fish packaging or was contaminated by a sick worker’s cough or sneeze. “It’s like the chicken and the egg question, which came first,” he said.

In comments Tuesday, WHO team leader Ben Embarek reiterated that it was a virus that survived on frozen goods, saying, “We don’t really understand if the virus can then be transmitted to humans. There’s still a lot of work to be done.”