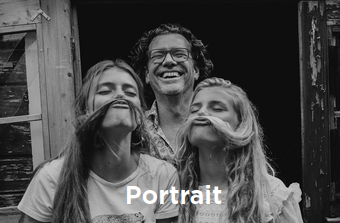 Canon has become the latest company to monitor its employees using AI by installing “smile recognition” in its offices in China. The biometric recognition has been integrated into Canon’s AI-powered workplace management system for facial scans at the Beijing headquarters of its subsidiary Canon Information Technology.

Employees must now smile when entering an office, booking conference rooms or printing documents. While a Canon spokesperson claimed the goal was to promote a more positive and lively atmosphere in this way, many employees expressed disapproval.

Supporters’ main argument is that among AI-powered surveillance technologies, smile-recognition cameras would be among the least dangerous because they are obvious to the user. In contrast, facial recognition cameras in public places tend to be more covert, they say.

Notably, China has adopted AI and facial recognition through its system of 70 million closed-circuit TV cameras that can constantly monitor the public.

Facial recognition and other AI tools for tracking work are permeating more and more industries, according to cybersecurity consultant Brian Honan, a former Europol official. The pandemic has accelerated these “digital leash” technologies, he said, because they can monitor workers’ performance and ensure they are at their desks.

At the same time, these tools would invade an employee’s privacy – for example, by recording while the employee is working from home. So far, these processes have mainly fostered distrust and a more negative workplace culture, Honan said.