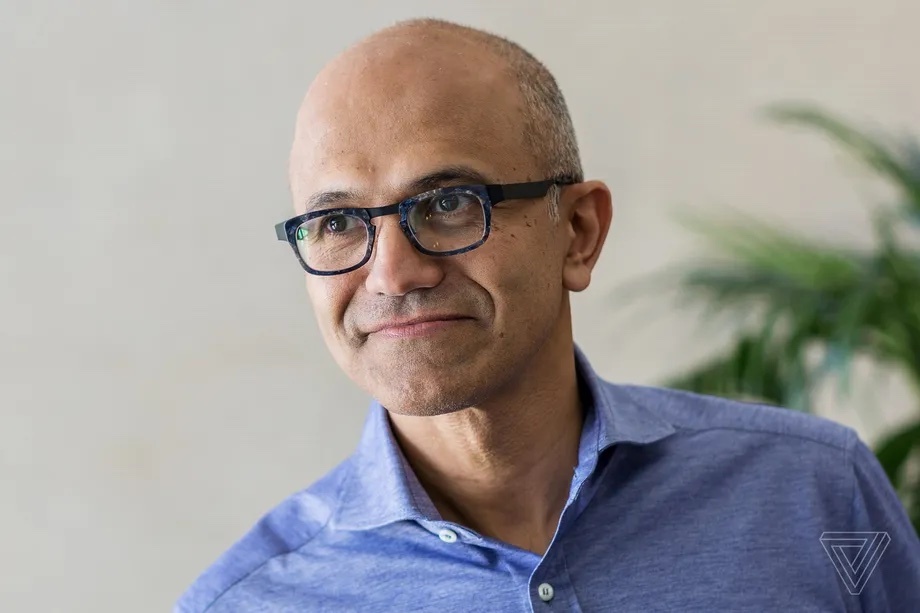 Satya Nadella has been named executive chairman of Microsoft. Nadella, who has been CEO of Microsoft since 2014, will replace independent director John Thompson and retain his position as the company’s chief executive.

Under Nadella’s leadership, Microsoft has shifted its focus to cloud services and away from Windows. Nadella has made high-profile acquisitions, including LinkedIn, GitHub and Zenimax.

Microsoft’s stock price has risen 600% in the last seven years and is currently the second most valuable company in the world, behind Apple.

This is the first time since Bill Gates in 2000 that the CEO of Microsoft will also be the Executive Chairman.