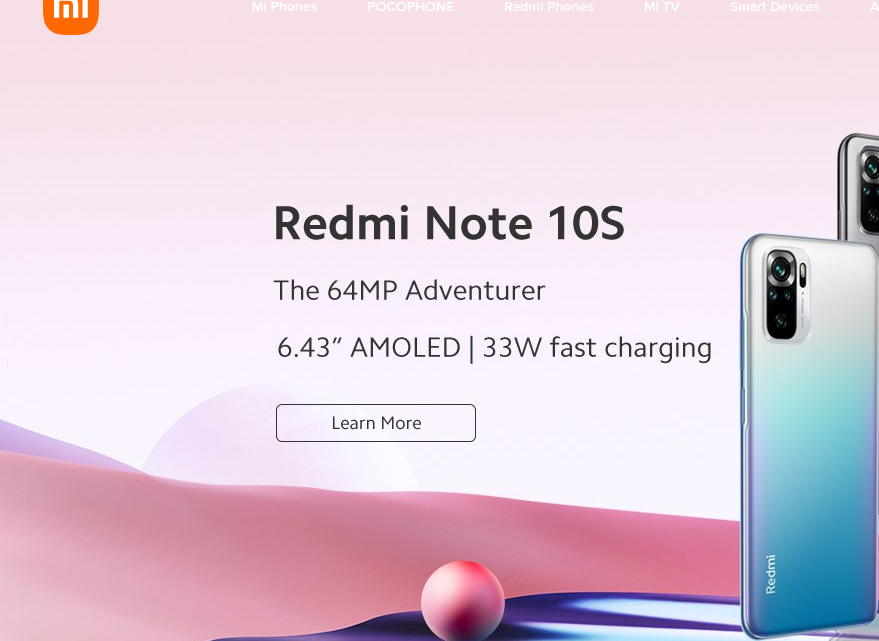 Analyst firm Canalys has ranked Chinese firm Xiaomi second on the global smartphone sales chart for the first time, based on unit sales.

The firm said Xiaomi achieved this feat in the second quarter of 2021, when it had a market share of 17 percent, behind Samsung at 19 percent but ahead of Apple at 14.

Canalys’ market share figures are preliminary data: The company has yet to provide its estimate of how many handsets were shipped in the quarter, making it difficult to assess whether Xiaomi excelled in a competitive quarter or a slower sales period.

The Register notes that neither Apple nor Samsung launched a new premium device in the second quarter. Such events typically lead to sales spikes as consumers rush to get new Galaxy S or iPhone models.

Ben Stanton, research manager at Canalys, attributed this success to shipments increasing 300 percent in Latin America, 150 percent in Africa and 50 percent in Western Europe. “It is now transforming its business model from challenger to incumbent, with initiatives such as distributor consolidation and more careful management of older inventory on the open market,” Stanton wrote.

He added that it’s also important to keep in mind that Xiaomi “is still largely focused on the mass market. Compared to Samsung and Apple, its average selling price is about 40 percent and 75 percent cheaper, respectively.”

Xiaomi touts Hypercharge 200W charging technology and claims the 4,000mAh battery goes from 0 to full in 480 seconds. Xiaomi CEO Lei Jun was so pleased with the news that he wrote a letter to employees and posted it online. “This is the first time we have reached this unprecedented level, and we will inevitably face many vicious and tough battles ahead,” he wrote. “It is an honor for us to compete with the world’s most powerful and innovative companies at the forefront on the global stage,” he added. “We are still very young, so we haven’t gained enough experience; we need to stay calm and remain humble.”

The company is also putting money into new products and more employees.

“This journey will be long and hard, with more loneliness than joy, more gloom than applause,” he added. “However, as long as we are moving in the right direction, we will not fear the distance.”

“Dear colleagues, please join me in rolling up your sleeves and working hard to strive for our dreams with all your might. Full speed ahead!”

Pentagon to use $1.5 billion to accelerate AI deployment