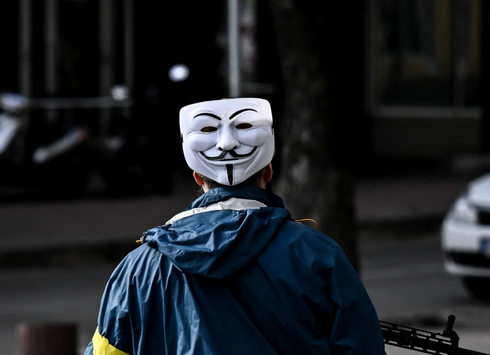 The Ukrainian government is calling on the hacker community to participate in cyber espionage and help protect critical infrastructure such as power plants and water utilities. Government-backed posts on hacker forums call for volunteers to participate in defensive and offensive cyber units.

The co-founder of a Kyiv-based cybersecurity company, Yegor Aushev, confirmed that he wrote one of the posts at the behest of a high-ranking Defense Ministry official.

The post read, “Ukrainian cybercommunity! It’s time to participate in the cyber defense of our country.” In it, hackers were invited to apply with their skills via Google Docs.

Volunteers will participate in both cyber defense to protect critical assets and offensive to assist the Ukrainian military in cyber espionage and surveillance of Russian forces.

Aushev’s company has previously worked with the Ukrainian government on cyber defense.

On Thursday, the hacker group Anonymous called for cyberwar against Russia, saying it was already “involved in operations against the Russian Federation.” The group claimed responsibility for a denial-of-service (DDoS) attack against state-funded media outlet RT.com, formerly Russia Today.