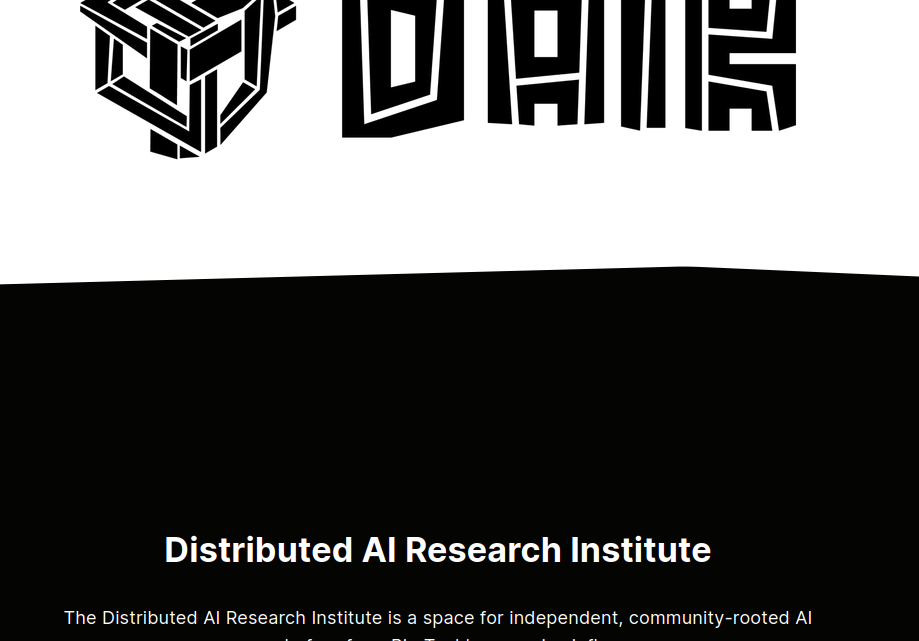 Gebru is a prominent AI researcher and tech activist who co-authored a 2018 study on racial bias in AI algorithms. She made headlines in 2020 when she lost her post as co-head of Google’s ethical AI research group.

The controversy was sparked by a paper Gebru had co-authored that called attention to the risks of large-scale AI language models.

When Google asked her to leave or clear her name, she refused. A year later, she founded

the Distributed Artificial Intelligence Research Institute (DAIR), an independent and community-rooted AI research institute that works to counter the influence of big tech in AI.

The talk will be followed by a public Q&A session and group discussion for students and aspiring AI practitioners.

Does Putin have the better hackers? Part 4 Fragile ML- architecture- gateway for cyberwarriors?