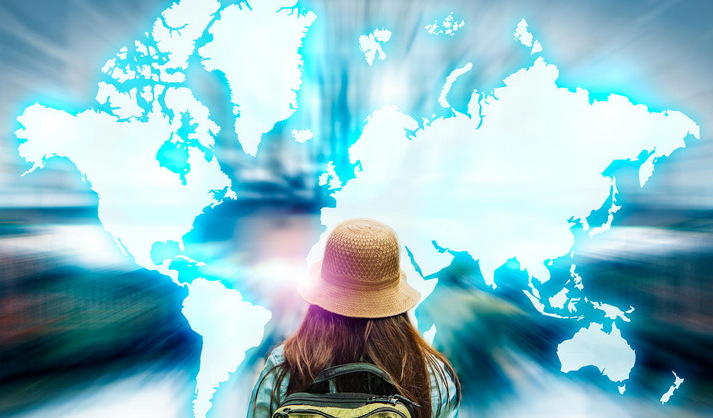 Twenty-one cybersecurity mergers and acquisitions were announced in the first half of April 2022.

A study by SecurityWeek found that more than 430 cybersecurity mergers and acquisitions were announced in 2021. The number of deals announced in the first two months of 2022 is about the same as last year, suggesting there could be at least 400 deals this year as well.

The following examples are just a sample-but it’s immediately striking to see the remarkable dynamism of this industry:

Airbus Defence and Space has acquired German company DSI Datensicherheit (DSI DS), which specializes in cryptography for space applications. The acquisition will help Airbus strengthen its cryptography capabilities and improve the development of end-to-end secure systems. DSI DS will be fully owned by Airbus and will operate under the Aerospace Data Security name.

HelpSystems, which makes cybersecurity and cybersecurity automation software, announced it has acquired another company, Canadian-based phishing simulation and security training provider Terranova Security. The acquisition will allow HelpSystems to expand its security suite with awareness training.

Imprivata, a provider of digital identity solutions for enterprise and life-critical industries, has purchased SecureLink, which specializes in access management for critical systems. The combination of the two companies enables them to provide a platform for organizations to manage and secure all corporate and third-party identities.

Canada-based Innominds has announced the acquisition of Nymi. Nymi has developed a secure wearable that allows users to connect to their workstations without touching them or requiring a password. Nymi will become a wholly owned subsidiary of Innominds and will continue to operate independently.

Water infrastructure company Inframark has announced the acquisition of industrial automation solutions provider BLTI. BLTI will be incorporated into Inframark’s SCADA division and will continue to operate as an independent business unit. BLTI and the combined SCADA division will provide automation and cybersecurity solutions for facilities in the water and wastewater industries.

Kaseya is acquiring Datto for $6.2 billion in cash in a transaction funded by an equity consortium led by Insight Partners. Both Kaseya and Datto provide IT management and security for managed service providers (MSPs). Kaseya said it will continue Datto’s brand, products and services after the acquisition.

Swiss privacy solutions provider Proton has acquired France-based open source anonymous email service SimpleLogin. SimpleLogin, which will become a complementary service to ProtonMail, has been used by many ProtonMail users to prevent spammers from obtaining their email addresses. SimpleLogin will continue to function as a standalone service.