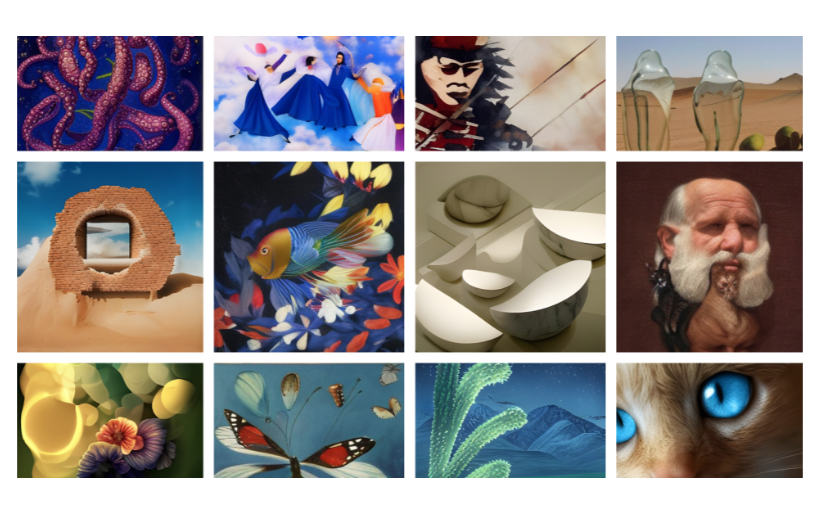 Meta has unveiled Make-A-Scene, an AI-driven image generator that lets people use free sketches alongside text to create their own digital images.

Like OpenAI’s DALL-E, the system also generates art using only words as prompts. Meta’s model is an “AI research concept” and not yet available to the public.

According to Meta, the combination of text and simple sketches allows users to be more specific about what image they want to create. For example, with a text prompt like “a picture of a zebra on a bicycle,” the zebra might be too big or the bicycle might be facing the wrong direction. By adding a sketch, the user’s imagination can be narrowed down.

In its own internal tests, Meta showed human raters two Make-A-Scene-generated images with sketch and text and text only. They rated sketch and text as “better matched” to the original sketch 99.54% of the time.

Meta announced that it has granted AI artists Sofia Crespo, Scott Eaton, Alexander Reben and Refik Anadol access to the Make-A-Scene demo. Crespo, a generative visual artist, used it to create hybrid creatures like a jellyfish with petals. Reben, a roboticist, used it in his series creating real-life art as described by AI systems.

Has Microsft cleared the FTC hurdle?