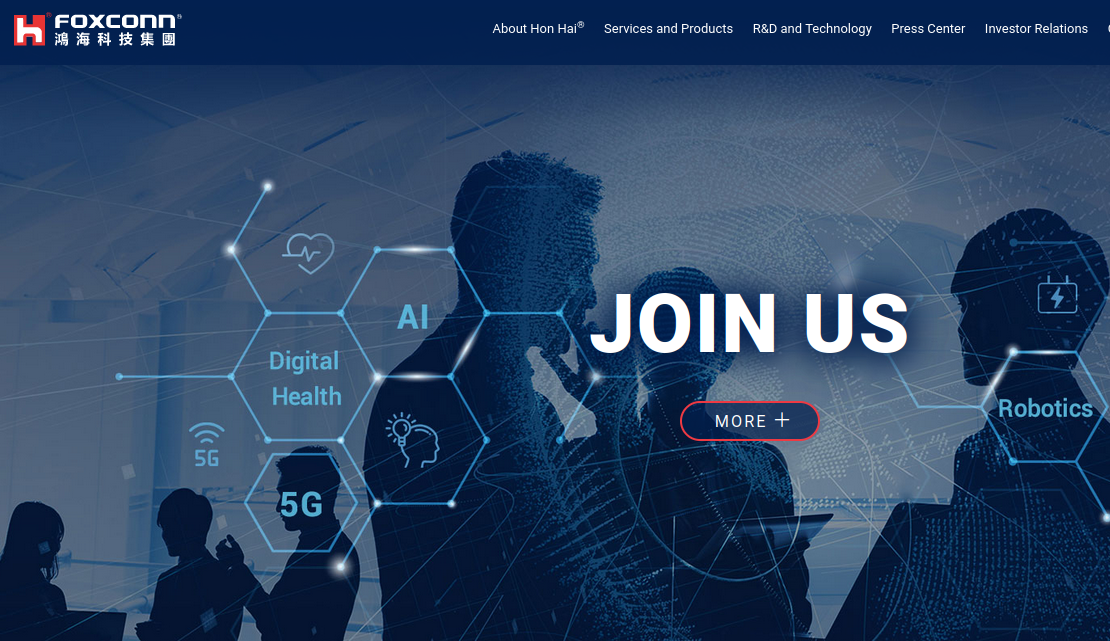 Apple Supplier Foxconn expects the production of his iPhones in Zhengzhou to be completely resumed by January. The facility has been in the Lockdown since November due to the zero cowid guidelines from Beijing. In addition, there were protests due to insufficient salary payments.

Foxconn claims that the annual turnover due to the production problems in November has dropped 11%. Now new employees are to be hired with the aim of restoring the full production capacity within three to four weeks

As you can hear from the narrower Apple environment, these problems have led to Apple its plans to shift the production from China to Vietnam.