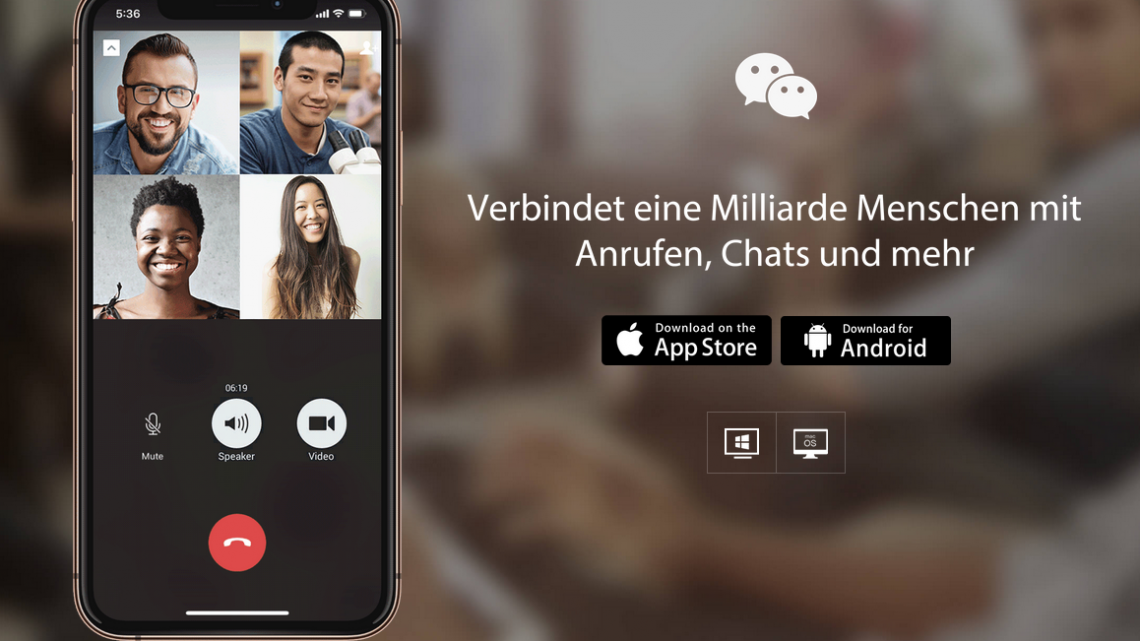 While reports on the demonstrations on the streets of the northwestern city were sent in the western media, where the protested against China’s zero-Covid politics was protested, one in the social media and especially in the great app much larger wave of protests from insiders.

Users shared videos of the demonstrators and songs such as “Do You Hear the People Sing” from Les Misérables, Bob Marleys “Get Up, Stand Up” and Patti Smith’s “Power to the People”.

In the following days, the protests expanded by the interweaving of smartphones and social media to spread the protest in the world. Among them was the report on a mostly masked amount in the Beijing district of Liangmaqiao. By keeping empty leaves up to demand an end to covid politics in this way. Demonstrators at the Elite-Singhaua University pursue the same goal by holding out the printouts of a physical formula. It was the Friedman equation, it sounds in Chinese like “free man”. Loose protests and scenes took place across the country.

The Chinese government took a surprisingly long time until it tried to put an end to the dynamics of the digitally experienced population, but it was difficult for her. The experts therefore came to the conclusion that some of the Chinese Internet users now have good knowledge of how they can make censorship in effect in terms of internal internet controls.

In a report by “” Wired “it says:” Experienced organizers used encrypted apps such as Telegram or shared them with western platforms such as Instagram and Twitter to spread the message. “Other techniques to avoid censorship were the post of filters to videos Before sharing to avoid automatic detection systems. Word games and memes were used to know and forward actions. Completely encrypted language such as “We go for a walk” and the like was used.

In the past three years, it has been heard, more and more people have acquired corresponding knowledge of dealing and using VPN and social platforms such as Twitter and Instagram. It is also known that the Chat – App Telegram and the local file release function AIRDROP from Apple have enough opportunities to spread information about protests.

But even those who do not have the corresponding technology and knowledge knew how to express their opinion. He reached the phone.

However, the Cyberspace Administration of China ordered the platforms and search engines to monitor content in connection with the demonstrations and to remove information about the use of VPNs. It has become quiet on the streets and in the social networks. The censorship machines are in full swing and is spread. There is also a strong police presence. As the campaign of some local authorities to loosen the Covid restrictions, one has to wait.

However, what would have brought these protests in a new new thing was encouraging: “The seeds of a new movement” had been planted and it had shown “that even paralyzed digital tools give them surprising power”.