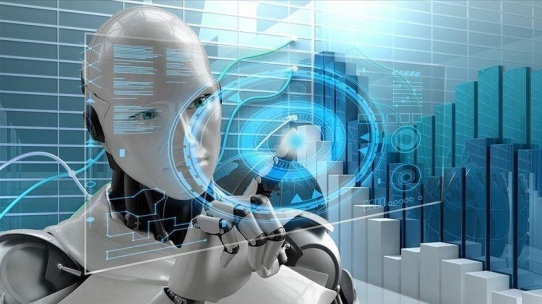 The new report of the National Security Commission for Artificial Intelligence (NSCAI) speaks out clearly in favor of the further development of AI-controlled weapons. To this end, the institution headed by former Google CEO Eric Schmidt has made appropriate recommendations.

For example, the NSCAI advocates that the US secret services also rely more on the use of Ki in order to be able to optimize their data processes. To this end, the US government is expected to provide USD 32 billion annually for AI research.

According to Robert Work, vice chairman of the panel, the key benefit of using autonomous weapons on the battlefield is that they make fewer mistakes and, therefore, significantly fewer people are killed or injured.

In many countries, however, the use of AI in their armed forces is criticized. A coalition of non-governmental groups is calling for a global treaty to preventively ban deadly autonomous weapons. The “Campaign against Killer Robots” announced that Brazil, Pakistan and at least 28 other countries support a ban.

It is also reminded again and again that Tesla boss Elon Musk and several Google AI bosses signed a pledge in 2018 that they would not develop any deadly autonomous weapons. The reason given was, among other things, that such weapons must under no circumstances “make vital decisions”.