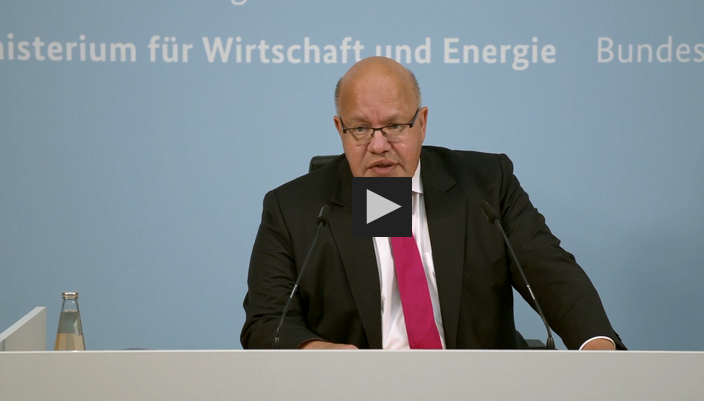 According to German Economics Minister Peter Altmeier, the Corona-related effects and supply chain disruptions in the chip market should diminish in the coming months and then disappear completely.

The CDU politician made this daring forecast at the start of a meeting with around 50 companies from the microelectronics sector. A major European project is currently underway, and those who participate can count on government funding, the ministry announced.

The goal is to become less dependent on imports from the USA and Asia. Europe’s market share in global chip production is to be doubled to 20 percent by 2030. Companies are to receive subsidies of 20 to 40 percent for projects. Altmaier put the total amount of public money that Germany will have to provide for the European project at five to ten billion euros. Just under three billion euros are already included in the budget, he said.

In 2018, there had been a first European funding project in the sector. At that time, according to the Ministry of Economics, private investments amounting to 2.6 billion were triggered with subsidies of up to one billion euros. Around 2,400 jobs were created.